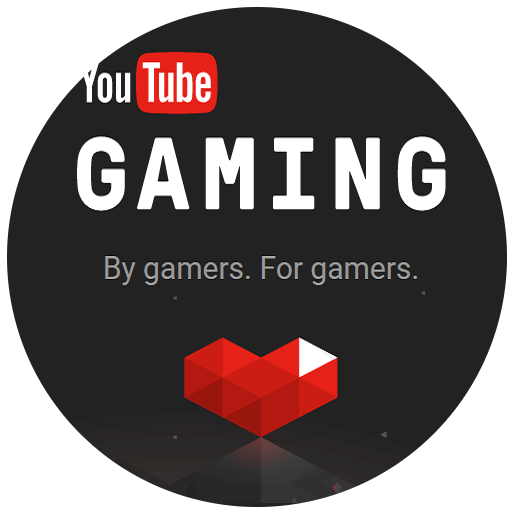 The YouTube gaming platform is currently testing channels with a way to generate a new source of revenue in addition to traditional monetization. For those not used to the platform, YouTubers receive an income based on the advertisements displayed in their videos. Now, they will be able to receive money also directly through their fans.

Fans can now support their favorite creators on Youtube by sponsoring them to the tune of $ 4.99 per month. A contribution that gives fans access to certain privileges, as is the case on Twitch.

The $ 4.99 per month to sponsor your favorite gaming channel

If you are a YouTube fan of a particular gaming channel, you can now donate directly to your favorite channel. This is used to sponsor the channel in question. This feature was announced by the video giant on September 19 2017. A monthly transfer of $ 4.99 allows fans to access some privileges such as customized emojis, exclusive access to live chat, or the purchase of digital products directly from the channel. This subscription system recalls the one already in place on Twitch.

To benefit from this funding, creators must be over 18 years of age and have a monetized and activated gaming channel for live transmission. The channel must also have more than 1,000 subscribers.

On Tuesday, September 19, 2017, YouTube also began testing sponsorship for creators of non-gaming channels from the YouTube app. With the sponsorship and growth of other revenue-generating features (such as YouTube Red and Super Chat), YouTube can turn the pay-TV channel, which was based on monthly subscriptions for channel access but was not very successful. Indeed, according to YouTube, less than 1% of creators would use this system.

The journey so far

The first sponsorship testing of YouTube’s gaming channels was a success though. According to the firm, the “GameAttack” channel derives most of its revenues from sponsors and Super Chat (in which participants can pay to pin their comments).

The “Rocket Bean” channel, meanwhile, attracted 1,500 sponsors on the opening day of sponsorships to fans.

The feature is still on and we wait to see how many gaming channels will come on board and how fans will contribute to sponsor their favorite channels.