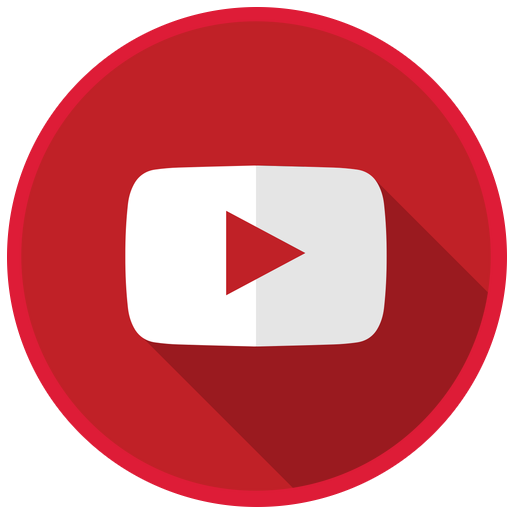 There is something new about the YouTube TV platform; The application is now open to many platforms, including Apple TV and Xbox One. The goal is to simplify the viewing of videos or your favorite channels in everyday life!

Regular users of the YouTube video platform will be happy to hear that YouTube TV is coming to these platforms, giving them more viewing options. Until now it was possible to watch YouTube TV on a TV via Chromecast or AirPlay for Apple users. But the new application will simplify things considerably from now on.

The company has indeed revealed that the YouTube TV application would be available for Apple TV in a really more optimized and practical version. The success of the YouTube TV experience pushes Google to democratize the service. If you are a user of the assistant Siri, you will be able to surf content and enjoy your favorite channels via YouTube TV on your Apple devices.

Google goes further beyond Android TV, and open up the YouTube TV application to Apple TV and Xbox One as a way of not just competition, but also getting itself on other devices that are not native to its applications. This service has begun to be deployed in the United States, and will probably be made available in a few weeks later to other parts of the world.

Video fans will also appreciate this new feature, especially since the younger generation will find a different use for their television than in the past.  Google has opted for an interface and ergonomics that will enable the application to work on multiple devices, ensuring maximum user experience. In addition, users will be able to multitask at the same time on their screen and let YouTube TV run in the background if they prefer.

There’s another welcome opportunity. Users can use the service on multiple terminals at the same time. Thus, you can watch a documentary on television for example and finish it later using your phone.