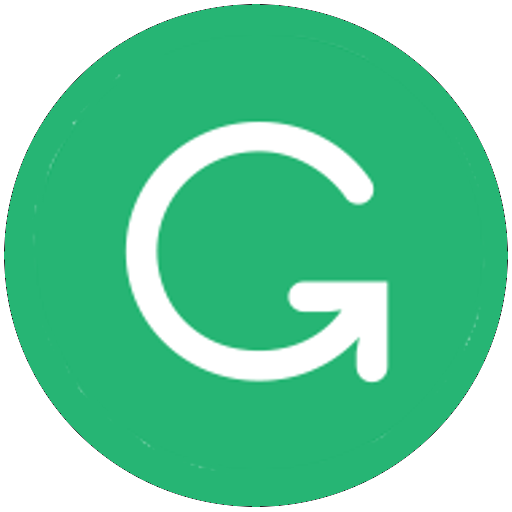 Grammarly is known worldwide for its excellence in correcting grammatical, as well as other errors in writing. It has so far allowed integration with many programs including Chrome, a Windows app, and Microsoft Word. Things are going to get more interesting as the company raises $110 million in funding to ensure that it works to improve the system and make use of artificial intelligence to help users write better.

The choice is yours: use it as a windows app, use it in Word, or add it to your chrome. It doesn’t matter the means, Grammarly will use artificial intelligence to help fix all the grammatical, spelling, and other sentence construction errors you might have in your written piece.

The funding was led by General Catalyst, the Silicon Valley venture capitalist, and was also joined by Spark Capital, IVP, SignalFire, and Breyer Capital.

The grammar giant, Grammarly, currently has over 6.9 million users who can all use the basic version. For a more advanced feature and for the correction of complex grammatical issues and sentence construction problems, users would have to pay for the premium membership which comes at $12 per month.

Artificial intelligence is an area that is booming, and Grammarly as a company is the latest to strike gold in this area. Others are following suit as Samsung and Facebook dive deeper into the sector. The Founder of Alibaba, Jack Ma, predicted last month that CEOs will ultimately be replaced by Artificial Intelligence.

Well, will Grammarly become free for all? Can we now correct our grammar, sentence construction and order, punctuation, and spelling mistakes without having to pay for the premium membership? Let’s wait and see what unfolds in the coming months.