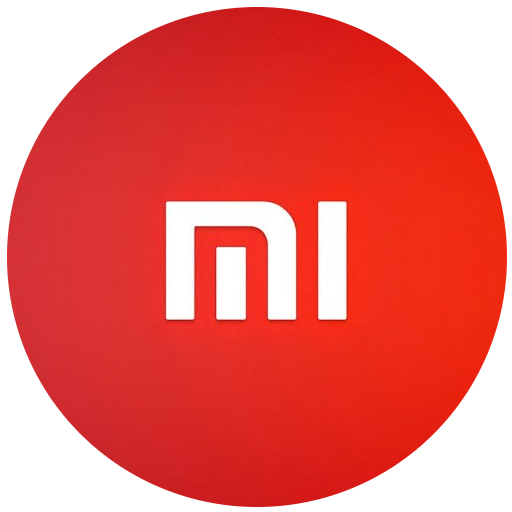 After returning to the Top 5 of the most important manufacturers in the smartphone industry, Xiaomi reveals two new models that you will surely hear a lot about this month.

A few years ago, the Chinese manufacturer was often accused of copying Apple and not innovating. Xiaomi was best known for its different economic model and affordable prices from its high-end killers.

But last year, the company made it clear that it is also able to bring a trend in the smartphone industry. By the end of 2016, when none of the “big” manufacturers like Apple, Samsung or LG had yet bezel-less smartphones, Xiaomi presented the Mi Mix.

Its particularity: thanks to the borderless screen and the rounded corners, Mi Mix has the dimensions of the iPhone 7 Plus but with a titanic 6.4 inches screen.

The ratio of 17: 9 of this XXL screen was not accepted by the CDD of Android (Compatibility Definition Document). But Xiaomi said it had to collaborate with Google to get it validated. Now let’s go to the new name in this series.

On the 11th of September, one day before the Apple Keynote event, and the destination for the new iPhones, the Chinese manufacturer presented the Mi Mix 2.

The signature of the device remains the borderless screen. With a ratio of 18: 9, and a diagonal of 5.99 inches.
Under the hood, the Mix Mix 2 has nothing to envy about other high-end smartphones released in 2017.

In addition to the design (ceramic) and the screen without borders, the Mi Mix 2 hides under the hood of a SoC Snapdragon 835 with 6GB of RAM.

The phone runs under MIUI 9, a variant of Android that is based on the Nougat version of the OS.

The battery is 3,400 mAh, which should be enough to take you through a full day.

The fingerprint scanner is located on the back of the camera, below the Sony IMX386 sensor (with pixels 1.25μm wide).

The Mi Mix 2 can be used anywhere in the world, thanks to the LTE bands added by the manufacturer.

The star of the keynote was the Mi Mix 2, but it is impossible to forget the Mi Note 3. Essentially, it is a Mi 6 with a wider screen.

If the design is not as impressive as the Mi Mix 2, Xiaomi has put the bets on photography, with a dual camera and an optical zoom at the back.