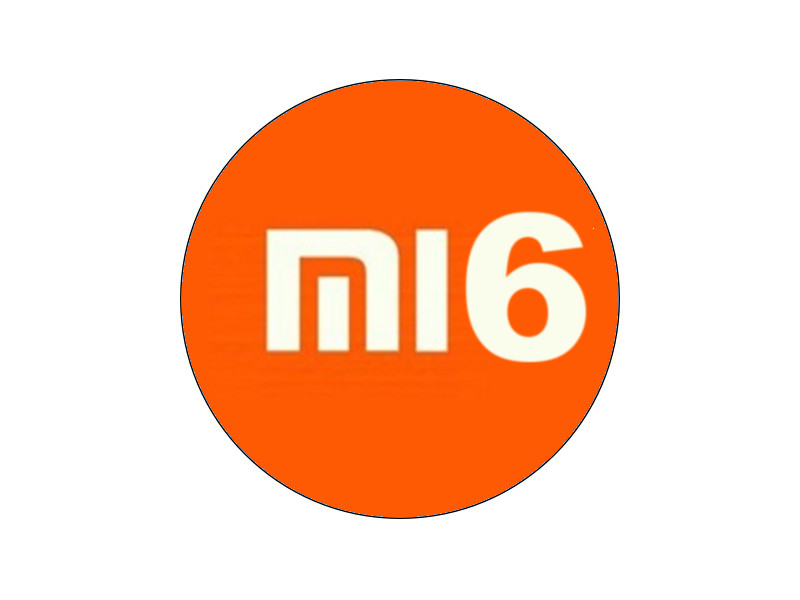 Xiaomi’s flagship phone, the MI 6 has been introduced to the market finally. Last year, Xiaomi seemed to have gathered a whole lot of attention with their remarkable bezelless Mi Mix phone, and in Beijing a couple of days ago, the M1 6 is now out. Xiaomi’s Mi line of phones has been a mainstream one, and this is plainly reflected in the design and specs of the current Mi 6.

That doesn’t mean that the company is just producing upgraded versions of its phones and skimping on the features. The new MI 6 comes with a Qualcomm chip, which is only seen in the new Samsung Galaxy S8 and the already announced yet-to-be-launched Sony XZ premium.

The RAM size is 6GB, the display comes at 5.15 inches just as the Mi 5, and a battery power of 3350mAh. What might be new will be the dual camera which comes at 12 megapixels, which seems to follow the approach by Apple to pairing the wide-angle lens with that of the double focal point.

When it comes to design users should not expect that much difference from the Mi 5. The new Mi 6 will have the same curved glass at the back and a metal frame. Xiaomi seems to be looking at gold and blue colors for the new phone. Those expecting a new headphone jack will surely be disappointed.

As always, you shouldn’t expect to be greeted with the new phone’s release in Europe or US; though there were attempts by Xiaomi to make an international release with the previous Mi 5 at the Mobile World Congress last year, it is still basing on its already focused areas: China and India. The storage comes between 64GB and 128GB, which is surely a good spec for many people, especially those who crave for space in mobile phones.