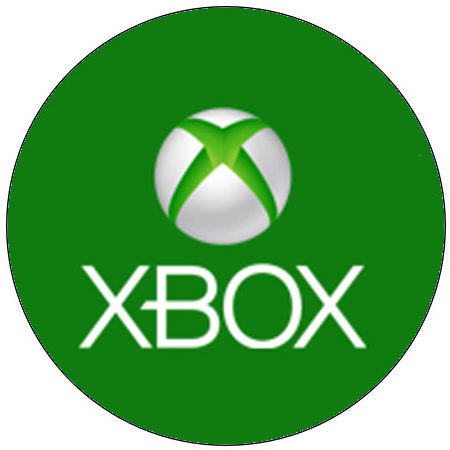 With the Windows 10 Creator’s Edition coming up, Microsoft has also updated its Windows Store’s rules. Between all the usual changes and blah blah, a small change went unnoticed until some developers felt the pain, out of the blue.

Universal Emulator has been unpublished 🙁 Apps that emulate a game system are not allowed on any device family. https://t.co/tmgw7K6l2q pic.twitter.com/B3pyDZ0IDW

The ban will mainly hit SEGA/ Nintendo game fans and Windows Phone users, on the consumer side.

For developers it is a different story.  It will not be possible to port older games to the Xbox anymore and cross-platform games have to go through the ID@Xbox program. This means extra work and higher costs for game developers. This will mainly hurt the small indie titles, where the big names won’t have any problems complying to the new rules. Luckily the ban does not affect browser games since they do not depend on the Windows Store, or any other store.

It is also still not completely clear if the ban is only for game related emulators, or if tools and productive software is affected from this ban too. It explicitly says “apps that emulate a game system” but there is not enough documentation or details regarding the ban to be sure.

In a time where the Xbox is facing fierce competition on all fronts, it is a strange move from Microsoft to limit the game diversity and attractiveness of their platform. Not only are Sony’s PS and  Nintendo strong competition, but Android games are also becoming a force to be reckoned with.