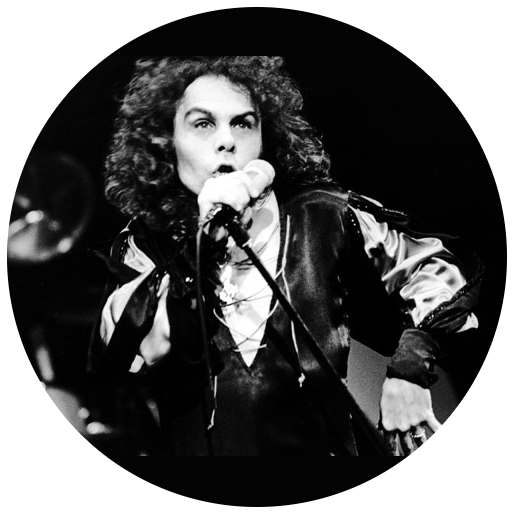 The year 2010 was marked by a great loss on the planet: Ronnie James Dio died on May 16, 2010 at the age of 67 years from a cancer of the stomach. He was one of the most emblematic singers of the heavy metal scene and American hard rock having been part of, among others, the group Black Sabbath and his personal training team called simply Dio.

The technology will help him get back from the dead: a world tour of the singer is scheduled in 2018 and it is rightly called “Dio Returns”.

Though there have been two hologgrams of Dio: The first was in the summer of 2016 at Germany’s Wacken Open Air Music Festival and the other one was in the biginning of this year at Los Angeles at the Pollstar Awards, this one is unique and that fact that it involves a tour of the whole world makes it big and different.

The idea came to the widow of the singer: why not revive Ronnie James Dio in the form of a hologram? As she explains to the specialty magazine Rolling Stones, she remembers the same experience she had with Dio in 1986: a crystal ball on which was projected the image of the singer.

It’s not just the tour

As technology has evolved, it is now possible to create very realistic holographic synthetic images. Who would have thought that we could come to such an age; where we can revive dead souls using the holographic or an augmented reality technology, if you want?

Well, since the technology is there, why not tour the world with it and the singer’s wife is rightly doing so.

Additionally, the tour is rightly an avenue to bring back the memeries of Dio, and get to remind fans that though the rockstar is no more, finding solace and entertainment through his works will still stay with us.

The Dio Returns tour is scheduled officially for 2018 but  everything will start in 2017 with the first round in Helsinki, Before traveling to Europe, South America, Australia, Asia and the United States.

Who will be on stage?

For the illusion to be complete and for Ronnie James Dio to come back from the dead, the musicians who accompanied him on his tours will participate in the experiment. Of course, there won’t be a better team than Dio’s own group.

You’ll find Craig Goldy on guitar, Simon Wright on drums, Scott Warren on keyboard and Bjorn Englen on bass. On vocals, of course, there will be the hologram of Ronnie James Dio who will perform his great hits, including Holy Diver and We Rock.

It remains to be seen whether the fans will be at the rendezvous or whether they will consider this tour holographic as a heresy.