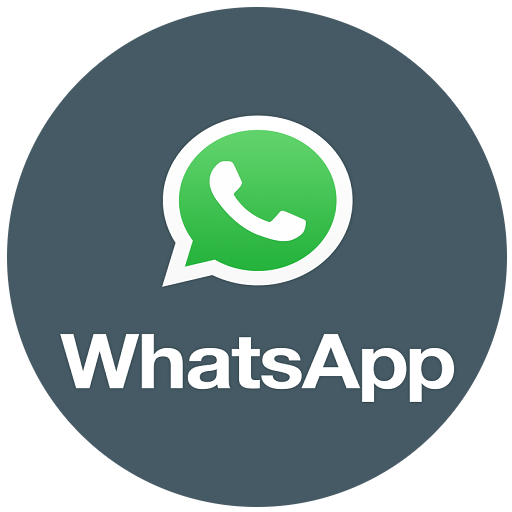 In May 2017, WhatsApp was the world’s best messaging application, based on the number of active users per month. But even if users appreciate the service, the app has to face many critics.

Bought back in 2014 by Facebook, it is on the one hand cornered for its turnaround advertising and at the same time put at the foot of the wall by the governments who constantly criticize the encryption of messages.

Regarding encryption, WhatsApp explains how it works in its FAQ, but for simplicity, only the sender and recipient of the message have access to a message, which has a lock and a unique key. However, it should be noted that this does not make it anonymous. Recently, Sky News revealed that the service has rejected the UK government’s request for a direct or backdoor access to the WhatsApp messaging platform.

This is not the first time that the British government has been interested in WhatsApp and its encryption issues. Last March, the interior minister said it was “totally unacceptable” that the app refuses to cooperate with the government in providing a backdoor to the messaging app.

According to some reports, about 80% of investigations into terrorism or serious crimes would be blocked as a result of this encryption. Despite the refusal to install a backdoor, which would in itself constitute full and privileged access to a great deal of personal data, WhatsApp nevertheless states: “We take care, validate and respond to all requests made by the security forces, order in relation to the law “.

The subject of personal data and new technologies is always present during judicial issues. The concrete example is the dispute that broke out between the FBI and Apple after the San Bernardino attack. The firm had refused to give access to the FBI, so that they would have unlocked the iPhone of the author of the attack without going through Apple. But more broadly, is the question of backdoors not already regulated by the governments?

In 2013, Snowden released top secret documents from the NSA, reporting on monitoring and listening programs. Mainly involved, the mass monitoring program PRISM. A subject on which the British newspaper The Guardian asserted following the revelations of Snowden that the NSA had (already) access to data hosted by American companies. In the list: Apple, Facebook, Google, Microsoft, and many others.

Would WhatsApp give the British government an access to a backdoor, what would that mean for the privacy of the individual?