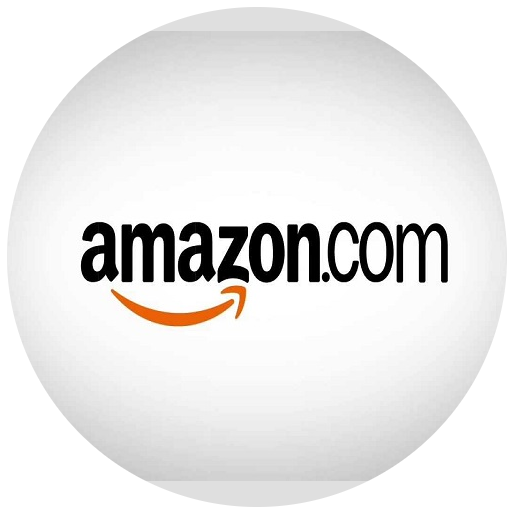 All pet lovers will be happy to read these few lines, as definitely their relationship with their pets could change radically within a few years. Amazon has announced that it will soon be possible to talk with animals via a translator.

In collaboration with the famous futurologist William Higham, Amazon has published a report highlighting an innovation that is driven by the research of Con Slobodchikoff, a biology professor Emeritus at Northern Arizona University, who has, for over 3 decades, studied the behavior of North American rodents or prairie dogs if you may like.

This scientist studied the behavior of the prairie dog for three decades and was able to isolate all the cries and their subtleties produced by this animal. The scientist is then using Artificial Intelligence to compose the language, which when done, can give humans a translation of the animal language and its meanings.

The scientist and Amazon think that within a decade teams will have succeeded in breaking down the communication systems of companion animals and that it will be possible to communicate with them, understanding what they say through a “wouaaf” or A “Miaouw”.

According to Con Slobodchikoff, animals do not produce the same sound according to predators or even the color of the coat, meaning that they qualify a thing or an object with adjectives or linguistic differentiations. If a translator really comes into being to translate what a cat or a dog says, there is no doubt that this product will be a global success because tens of millions of families would dream of being able to better understand their pets or the animals surrounding us.

Though there have been some attempts in previous years to produce a translation device for cats and dogs, these attempts all came to a halt or produced results that were not impressive.

This one, however, looks different and we all hope it does the job well in the years to come. Prototypes of such translators have already emerged in recent years but with results not always up to the task. There is, however, no doubt that the tremendous progress in the field of artificial intelligence and deep learning will greatly improve this …

And You, would you like to talk with your dog or your cat?