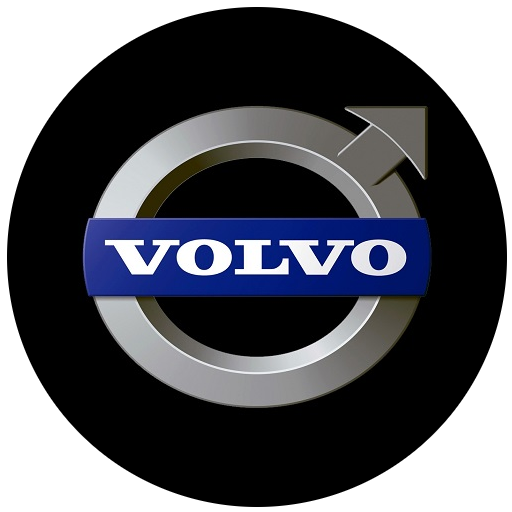 We are all aware that these automakers are in for the speed, the luxury, and the biggest of cars in this modern world. Nevertheless, Volvo seems to have taken the opposite side of speed and great looks of modern cars by focusing its message on a problem that concerns us all: road safety.

There are times when automakers take a more human, realistic and moving approach in their advertisements. A way to stand out from the competition will most certainly be the best reason! But Volvo now seems to be concerned with the society in which we live. The company is asking a question: What if we could prevent accidents, after all, it’s the same cars we produce that cause these accidents?

But they are the same group to answer that question.

The world is safer in a Volvo

In February, the Swedish brand launched the campaign “Adopteunmannequin” and concentrated its message on a strong promise, that any fatal accident would soon be a memory behind the wheel of a Volvo. The carmaker continues to build on a new advertising campaign designed by Forsman & Bodenfors, a Swedish advertising agency.

Soberly titled Moments, the video features a little girl who imagines her different perspectives of life. As we are used to the rather tough videos of Road Safety, we cannot help but worry and wonder what will be the fate of this girl at the end of the video.

Visually, the video is really worth the detour for its beautiful shots, a beautiful photography and especially Volvo’s ability to embark on just a three minutes video that the entire world would like to know the end.

The catch phrase “Sometimes the moments that never happen are the most important” is very well embedded in the video and reminds us that an accident is and will always be a tragic event.

No need for hard images to make us aware of the absolute necessity to be careful on the road … and to equip a Volvo to achieve it.

Will things come to an end with this advertisement? Well, we have to wait and see how Volvo is bent on changing dreams to realities.