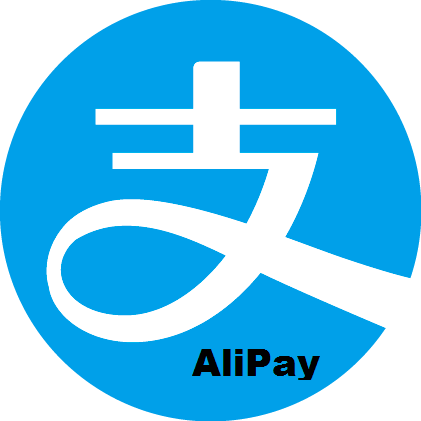 Alipay and WeChat Pay are both traveling to the United States to boost digital payments. Though the move is not that big of an innovation, it is geared towards helping Chinese tourists.

The digital wallet market seems to be getting too packed in the United States, with Android and Apple Pay being joined by new entrants from the East.

Alipay, the payment site provided by e-commerce giant Alibaba, has collaborated with the credit card processing company First Data Corporation in the US. This collaboration is the give Chinese tourists the opportunity to use their mobile wallets at 4 million registered merchants and retailers.

These new entrants are a good move because China is one of US’ top 5 visiting countries, where 90 percent of the digital payment market ruled by WeChat and Alipay.

Mobile and digital wallets are currently gaining traction around the globe. Recently, market analysis giant Juniper Research has estimated that over 150 million people will commence the use of digital payment platforms by this year’s ending, where Apple Pay seems to be the one that will be leading this surge. The surge is also everywhere, especially in India, where the Prime Minister removed the most commonly used currency note as a way of compelling Indians to embrace a cashless society.

But what will Alipay gain in the US? Will it take a chunk of the already existing Android and Apple pay users? Is it there to only serve Chinese tourists and nothing more? What do you think will be its unique branding that will get US users to patronize their new services?