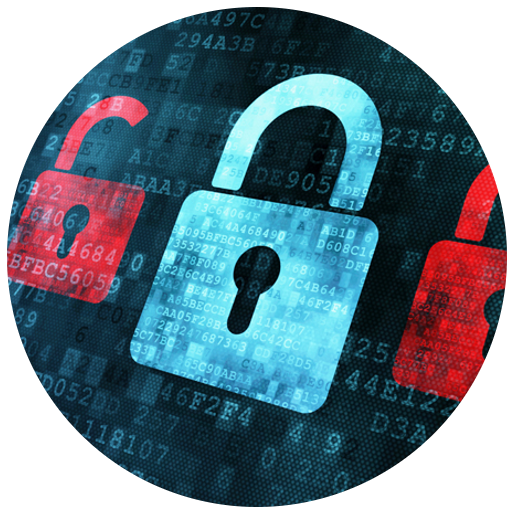 Tagged as one of the deadliest and largest cyber attacks currently, WannCry is eating up the entire web, affecting PCs, both individual and businesses across the globe. This vulnerability was first discovered by the National Security Agency. Since its release, it has crumbled computers across the world from China to Russia and from the US to the UK, crumbling data and demanding a ransom before such data is released.

Though the actual number of individuals and institutions affected keeps increasing day by day, over 200,000 computers located in 150 countries across the globe have been victims of this deadly hacking activity.

Individuals from all walks of life have been affected. Institutions that are hit hard by this vulnerability include:

What does it do?

It is the name for a prolific hacking attack called “Ransomware” that holds your data or entire computer hostage, demanding that you pay a certain amount of money through bitcoin before your data or computer is released.

Do you really have to pay and how you can stay safe?

Well, currently, there seems to be no way of resolving the issue after the payment. There has not been any confirmation of problem resolution after the ransom payment.

So if your computer is affected, the only way is to sit and wait for hope, I guess.