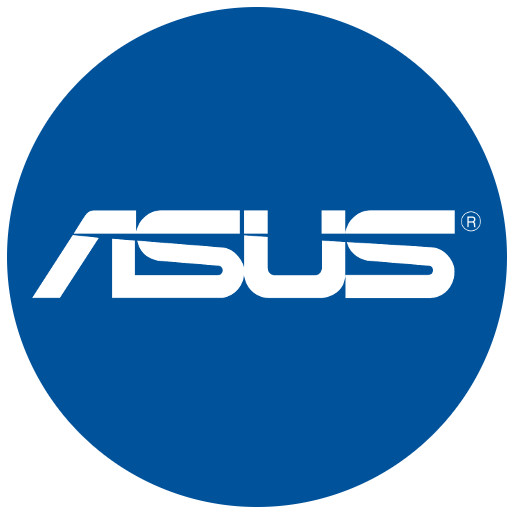 Taiwan’s smartphone and laptop giant Asus is rumored to be working on a smartphone with the codename Asus X015D. This rumored device has recently been given a TENNA certification and is alleged to be the new Zenfone Go 2.

It’s not going to be a game-changing phone; however, it will surely come with good specs. The phone will most probably have a 5.5 inch display and a pixel resolution of 720 x 1280. The device will run on the 1.5 GHz Octa-Core MediaTek processor. The new Zenfone will feature 4GB of RAM and an internal storage of 32GB. Luckily Asus will give users the option expand the memory with a microSD card.

There will be no surprises on the OS side, the smartphone is expected to run the Android 7.1 Nougat operating system. Like most Asian smartphones it is expected that there will be a dual SIM version, although it is not confirmed.

On the camera front, the new Asus smartphone can compete with the bigger names, at least on paper. There will be a 5MP front camera, nearly a minimum requirement nowadays, and a 13MP rear camera with a dual tone LED flash.

The 5,000 mAh battery sounds promising, when you think that most of the high end devices on the market have a battery capacity of around 3,000 mAh.

Asus will also be giving the phone a fingerprint sensor, raising it above mediocre. No big surprises on the connection front either – 4G VoLTE, 3G, GPS, and Bluetooth are the least you can expect from a modern smartphone competing on the international market.

Asus has recently announced its upcoming event on 24th May 2017, where the Zenfone will most probably be released. The leaked specs sound reasonable and the design is not breathtaking but also not worse than its peers. The price and general market acceptance will determine the phone’s fate.