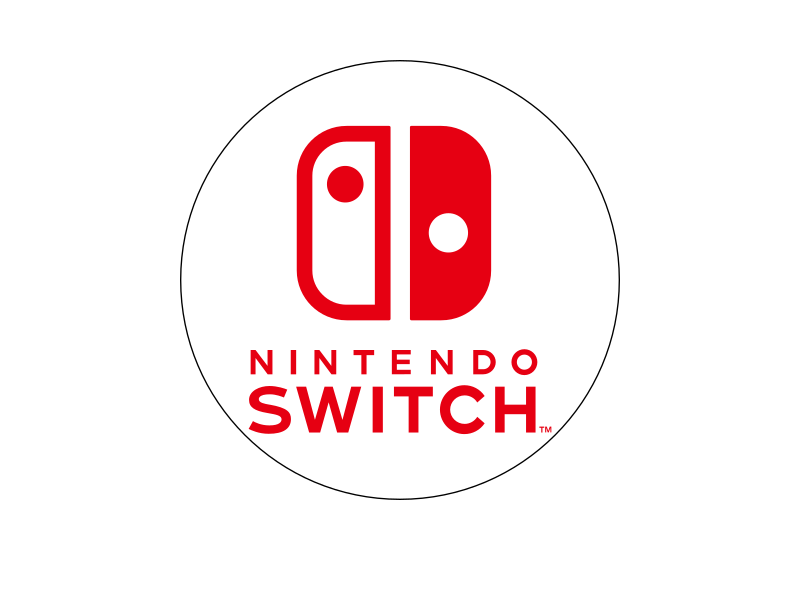 Nintendo has played an important role in the gaming industry. In 2016 Nintendo announced its seventh major home video game console, the Nintendo Switch.

There was a lot in the news about it when initial announcements were made. However each and everything comes with its pros and cons. As the brand speaks for itself, Nintendo Switch is one of the best handheld platforms a gamer can enjoy, but as mentioned earlier, nothing can be perfect. Let’s go through the awesomeness and ugliness of the Nintendo Switch.

Quality: Nintendo is known for the quality of its consoles. The Switch is no exception.

Adaption: The gaming console is highly versatile in nature. The Nintendo Switch manages to accommodate into your lifestyle and adapt to your gaming preferences.

Joy-Com: Nintendo has introduced the new concept of Joy Con controllers. It became clear during the Nintendo’s event that these are not simple controllers. They are beyond the traditional gamepad. These controllers offer more than usual functionality. Having a Switch in a handheld configuration and the ability to remove and transforming it instantly into multiplayer mode eliminates the need to carry extra accessories.

Hybrid: The ability to “switch” between handheld and console is one of  the main selling points.

Performance: The Switch is a lot more powerful than the competition, PS3 and Xbox 360, promising great games to come.

Price: Nintendo did not elevate above Xbox One and PS4 in terms of price which is probably one of the best things gamers could have hoped for.

Accessories: The accessory pricing is perhaps the gravest problem with the console.

Online Services:  Nintendo has stated that online services will be free at launch, but after some time players will be charged. Players are not very happy about this decision, especially since the online networks do not have the best reputation when it comes to quality.

Wireless Audio: In the age of disappearing audio jacks not having Bluetooth audio is not the best option to attract customers.

Game Titles: There are not enough compatible games on the market, at the moment, to make the hybrid console attractive

Despite the complaints by users, Nintendo still has a big fan base. The Switch is innovative and promising, maybe it needs a little time and maturing before it becomes a PS or Xbox “killer”.