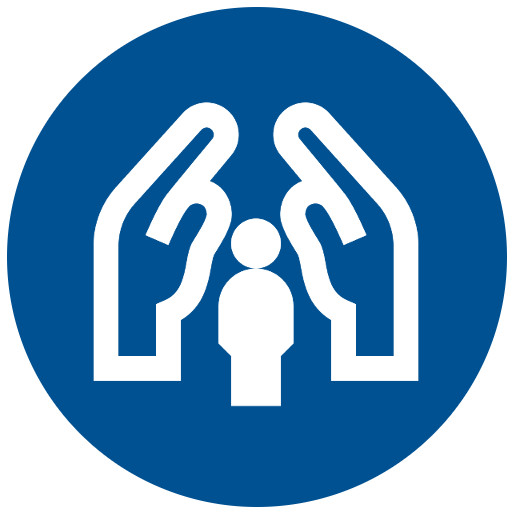 “Searching for Syria” is a new website created by Google and the UN Refugee agency to answer all questions on the refugee cases in Syria – both before and after the crisis.

One of the countries that have been hard hit by political and civil unrest for a number of years now is undoubtedly Syria. Whatever you might want to call it, be Wikiseria, Syripedia, or refupedia, this new website called “Searching for Syria” will be your one-stop-shop for all things ‘Syria’ and‘Refugees’.
according to Google, the searches for the refugee case in Syrian received a lot of queries in 2016 and that is part of the reason why this platform was created – to provide answers to those queries – the five most common queries on the refugee cases.

Questions that are tackled include “What is happening in Syria right now”.  “what was the state of Syria in terms of people and infrastructure before the crisis?” the answers to the queries entered will combine data from the United Nation’s Refugee agency UNHCR with Google Maps, videos, satellite imagery, and refugee stories to ensure that people see and appreciate the scale of the war.

Since the start of the Syrian revolution, there have been various degrees of fake news parading the online scene. That ‘s why “Searching for Syria” was created to help individuals, researchers, and governments looking for a trustworthy source of information on the Syrian refugee case.

Will this help the Syrian crisis? Well, maybe it would. And maybe not. But in all, one thing is for sure – accurate, up-to-date information on the Syrian case will be accessed, helping individuals, researchers, and the media to not spread the fake news again.