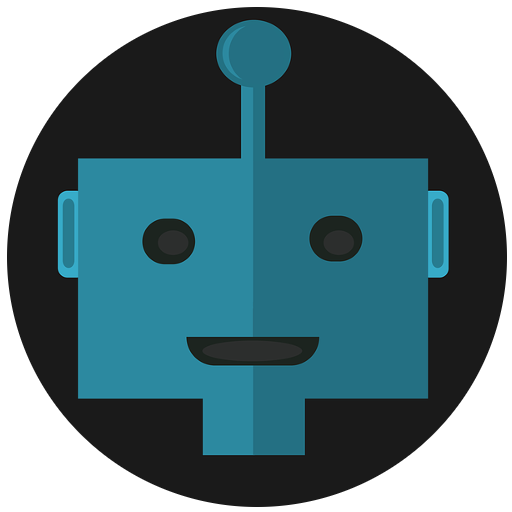 Whether you like it or not, there are some technologies that will come to stay, and AI is one of them. The debates, will therefore never stop. This time, it’s not the Facebook or the Tesla boss, but that of John Giannandrea, Google’s chief of Artificial Intelligence. What does he have to say?

“Artificial intelligence is the future, not only for Russia but for all mankind. These are colossal opportunities, but also threats that are difficult to predict. Whoever becomes the leader in this sphere will become the sovereign of the world. “This sentence is that of Vladimir Putin, President of Russia, pronounced a couple of weeks ago. A comment that follows the rather public disagreement between two big bosses about AI: Elon Musk (Tesla, SpaceX) and Mark Zuckerberg (Facebook).

As artificial intelligence continues to grow, more and more leaders are expressing themselves on the subject and its future. And sometimes, the future does not look that pretty. The AI leader, “the ruler of the world”? A possibility that does not suggest beautiful things. What is more frightening is when it is pronounced by Vladimir Putin.

And as for the two entrepreneurs, while Elon Musk seems to be preventing the drift and lack of regulation of AI in the future, the boss of Facebook seems to approach the subject in a relaxed way. Recently, Google’s Chief of Artificial Intelligence John Giannandrea commented on his vision of the future of AI.
On the subject, he claims not to be worried about a potential apocalypse due to artificial intelligence, thus joining the opinion of Zuckerberg. In any case, he entrusted it to the TechCrunch Disrupt conference in San Francisco. According to him, the fact that someone builds “a superhuman intelligence and that this entails all these ethical questions” is “unjustified and at the limit of irresponsibility”.

The question of superhuman intelligence often arises in AI-induced dystopia, because it includes the understanding that these intelligences would reach a level of complexity that would no longer allow them to be under control. Thus, this suggests that this intelligence would no longer be only computers, but entities with a conscience close to ours, an intention and a morality (or not).

In any case, the theory of superhuman intelligence does not seem to seduce John Giannandrea.