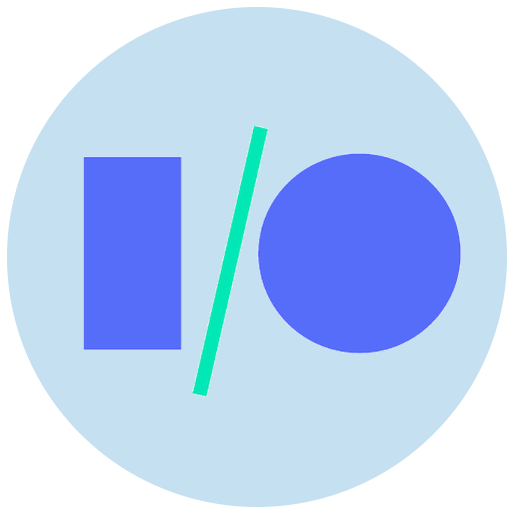 The Google Annual Developer Conference held this week was a ground for Google to showcase some of its technological inventions in the field of Artificial Intelligence and Machine Learning that can take your job away from you.

We weren’t actually expecting any new releases or mind-blowing launches in this year’s conference. This time, Google showed us how it’s going to build on the things we encountered last year with AI, Personal Assistants, and Cloud Computing.

These were the items that stood out:

Though Google Lens might take a long time before it enters the market, it was one of the most highlighted items in the conference. Using image recognition, the Google Lens identifies, in real time, objects that appear in your camera lens.

When you point your smartphone’s camera at an object, it’ll identify what that object is. Amazingly, point the lens at a Wi-Fi router with a long password you need to enter and the lens will automatically detect that it’s a Wi-Fi password and connects you to the network without a need for manual input.

Google’s Photo App contains over 500 million users. The secret? It’s an app that uses Machine Learning to organize your pictures and identifies what they contain. The software also helps you share pictures and create an excellent album by learning and reorganizing pictures accordingly.

It came as an interesting development when Google announced that the new Samsung Galaxy S8 series will work with Daydream.  Samsung’s devices only worked with the Gear V running on the Oculus VR by Facebook. Google also made it clear that two standalone Daydream headsets are to be released and they wouldn’t need a smartphone to operate.

Google claims the 3D visualization technology Tango is going to be used by VPS, where the system will search for recognizable objects in the environment to work out and know exactly where one is located with accuracy.

These are inventions that were announced at the Google Developer Conference. They are yet to be introduced. As to whether these inventions will be received by the market or not, we live that to the tech consumer.