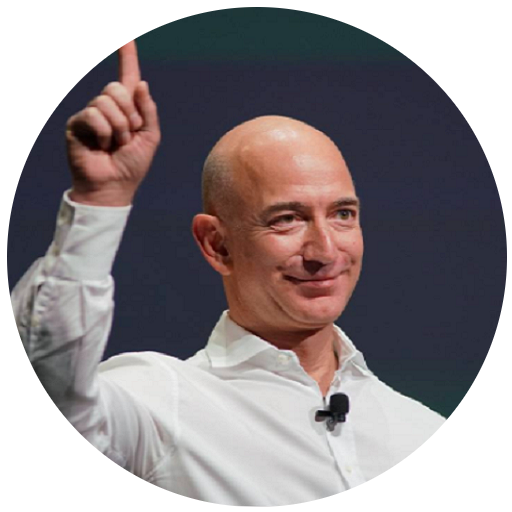 According to Forbes magazine, Jeff Bezos took the lead of the richest man in the world, surpassing Bill Gates … This is the second time the Amazon boss has surpassed Microsoft’s founder this year. Already in July, Jeff Bezos’ riches had exceeded the fortunes of Microsoft founder Bill Gates. However, it took only a few … Read more