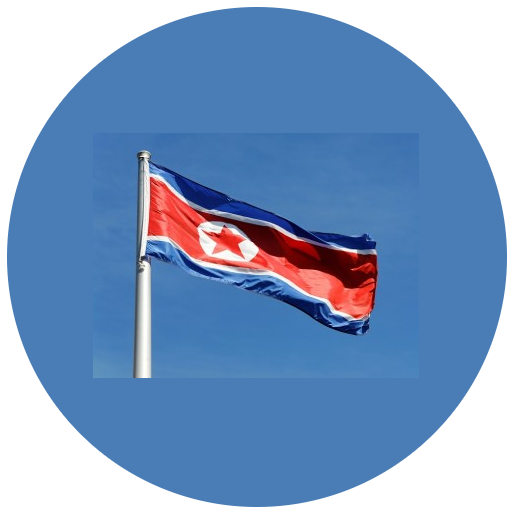 North Korea does not cease to innovate. The Proof is, Kim Jong-un and his supporters have just announced the launch of a new electronic device, and more specifically a smartphone: the Jindallae 3. It is described as a “multifunctional” device. No doubt, the revolution is on the march. Though the phone is touted as a … Read more