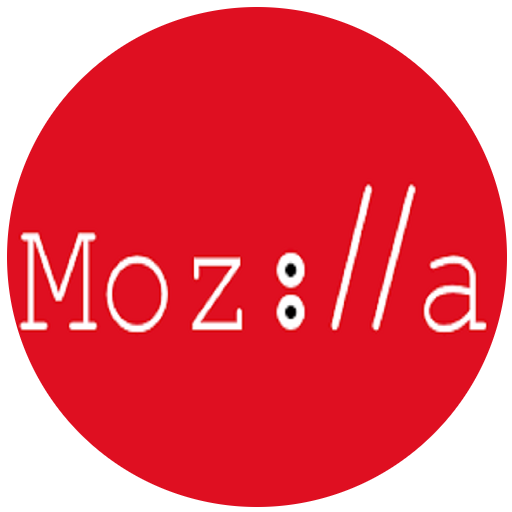 After the acquisition of Pocket in March, the open source browser Mozilla Firefox continues to grow. While version 57, or Mozilla Firefox Quantum, will officially be released on November 14, the browser continues the race against its main competitor, Google Chrome. In a post recently published on its blog, Mozilla has announced the three features … Read more

With all the advancement in technology, at a time when people are planning on how to live their lives in space, it’s still not easy to send large file sizes over the internet. So Mozilla thought; why not help people send large file sizes for up to 1GB? And so they came up with the … Read more