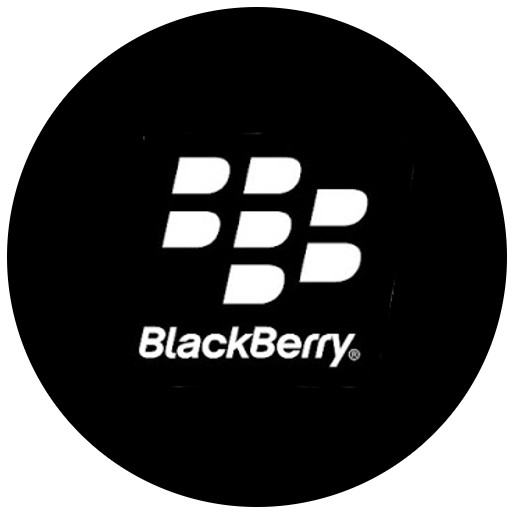 It’s been weeks since BlackBerry released its comeback phone to the amazement of BlackBerry fans and those who are in tune with physical keyboards. This new phone seems to be the company’s way of recovering its reputation after the brand has suffered in the past decade, where most of its devices failed to make huge … Read more