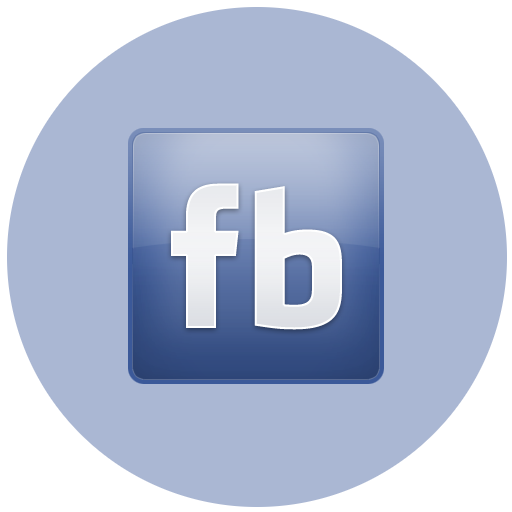 The Facebook “community” has now hit the two billion user mark. On Tuesday, Facebook passed the 2 billion active users mark. This good news was announced by founder Mark Zuckerberg on his profile on the social network. Since its inception in 2004, the social media giant has made major improvements in the number of users. … Read more