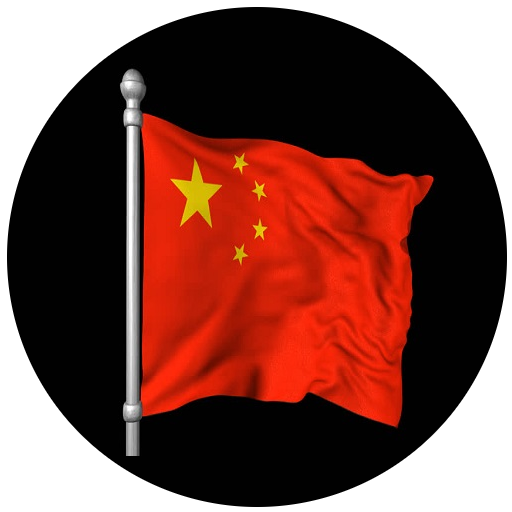 China is a country that is known worldwide to be a strict regulator of the way people use the internet. Whether you are a Chinese or an expatriate, the laws in China concerning internet usage would affect you. Though the country has been criticized occasionally for limiting the freedom of its internet users, the socialist … Read more