Amazon recently started acquiring permits to operate an online pharmacy. Jeff Bezos is currently the world’s richest man.  There seems to be no halt for the retail giant when it comes to innovation and offering customers the best shopping experience. This time, the company is out with an Augmented Reality Mobile Application. Amazon has launched … Read more

Like many consumers, before moving to a furniture store, we would like to know if the piece of furniture we are about to buy will fit well into our internal decoration. Well, augmented reality says you can know how a furniture fits your room before buying. IKEA has just launched the IKEA Place application for … Read more 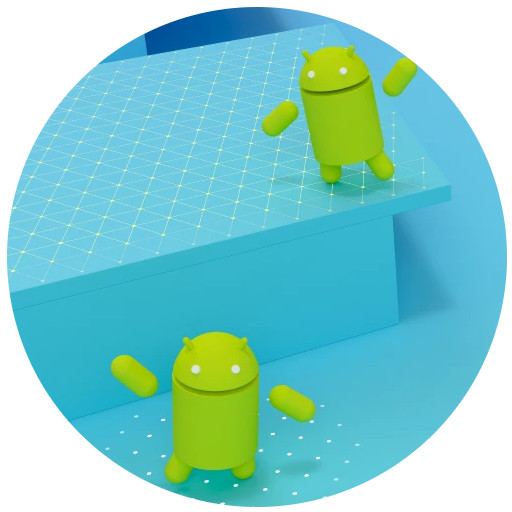 With ARCore, Google responds to Apple’s ARKit, as a way to democratize augmented reality on mobile devices. Google has just unveiled the preliminary version of a new development kit called ARCore. The letters AR representing Augmented Reality, the AR that Google wants to bring to existing Android smartphones, as well as future models. For the … Read more 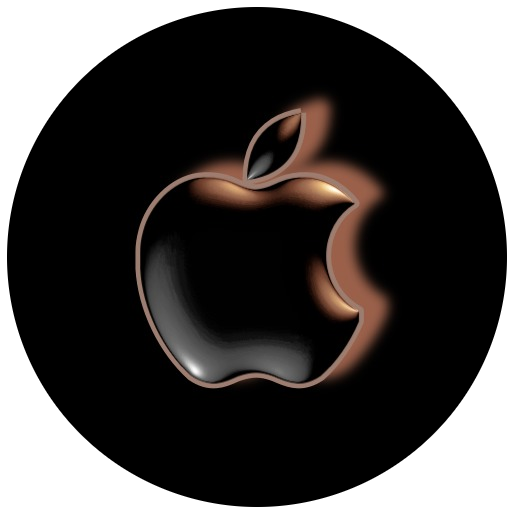