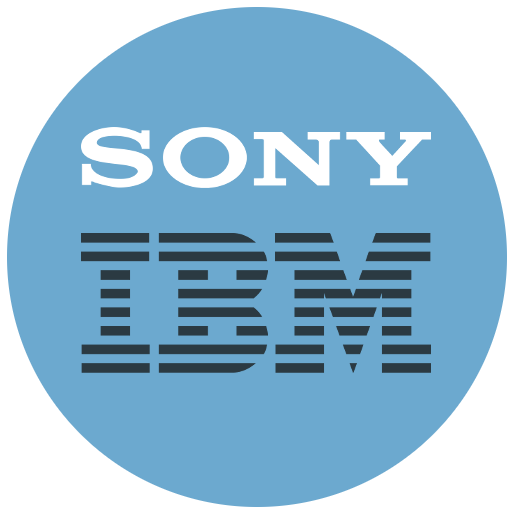 Progress in the area of ​​nanotechnology is again being discussed. And if you thought magnetic tape based data storage was dead, think again. Sony and IBM have successfully developed a stunning storage cartridge on tape, 330 TB.

This may seem trivial, but the previous record of storage on magnetic tape cartridges was held by Sony and came at 148 GB per square inch. With this new cartridge, however, we’re talking about 201 GB per square inch. To push this limit, IBM and Sony used their knowledge in nanotechnology.

Without going too far on technical specs, Sony has brought its know-how in the composition of magnetic tapes made of polymers and composed of magnetic nanoparticles. IBM has relied on a new kind of reading and writing heads to work by lubricating the tape with a special gel, simultaneously reinforcing the tape. These heads have an extremely small space between the reading head and the magnetic tape. And together as a team, they have come up with the largest magnetic based storage on a tape.

Obviously, this type of tape storage is not intended for retailers but will delight companies offering Cloud services. The explosion of data storage needs, especially with the emergence of connected objects, is, therefore, being offered a solution.

Researchers at IBM believe that this solution would surely help for the next couple of years to come. These researchers also agreed that for some time to come, this storage being developed would become small and there would be the need for more space. They are, however, optimistic, that by the time the 330 TB runs out of space, there would have been an innovation with more storage space to handle the issue.

To these researchers, to keep up with storage needs, the capacity of the cartridges would be doubled in every two years to ensure that space is enough to contain data whiles the next big storage is developed.