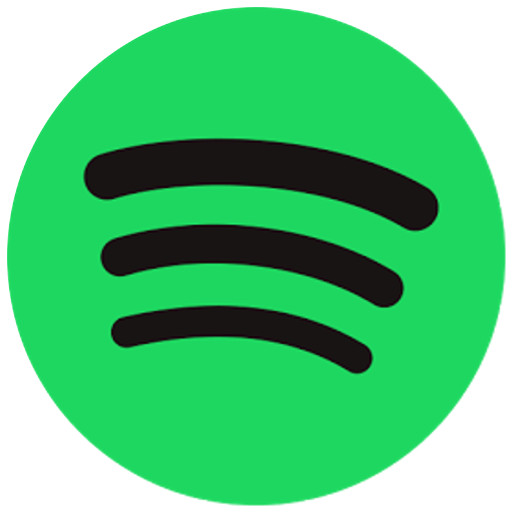 It’s been a few months since the saga about Spotify and its IPO has been going on. Moreover, it was because of the preparation for this famous IPO that the Swedish company had not bought SoundClound last year, although a settlement took place between the two music platforms.

Subsequently, new information was unveiled in May, that Spotify seemed to consolidate its structure in order to better prepare itself to enter the NYSE (New York Stock Exchange). Finally, Spotify seems to want to circumvent the IPO, the classic IPO, for the benefit of direct listing. A project that is currently being studied by the SEC, the regulator of the stock market.

Marketplace questioned why Spotify seems to be interested in direct listing, a much less regular approach than the IPO. In this regard, the Associate Professor of Finance at Wharton School in Pennsylvania states that direct quotations are rare, “so rare that [he] never taught direct quotations when he taught stock market introductions “.

For a company listed at $ 13 billion like Spotify, it is rare to favor a logic other than the IPO: the music streaming platform would be the first direct listing to the NYSE. In March, the latter had asked the SEC for certain enrollment standards to be amended in order to favor direct quotations, a request quickly renamed the “Spotify rule”. For the time being, the SEC has not made any decisions on the subject.
But then, what would be the advantages following the decision of a direct quotation? According to Luke Taylor, “They [Spotify] will pay their investment bankers less expense, and they will leave less money on the table because they will not sell shares at an artificially low price.” Unlike the IPO, direct listing will allow Spotify to avoid compliance and disclosure requirements faced by businesses at an IPO, despite the fact that the company will still have to comply with reporting requirements Standard when it is listed on the NYSE.

By also saving the underwriting costs, Spotify nevertheless opens up to the risk of volatility, the extent of the variations of a price, risk that the underwriters try to avoid creating the demand (either by determining the price of the offer , or by providing support).

Each of these factors opens the field of unpredictability for Spotify: the listing could go smoothly as it could experience unusual volatility in one of the financial assets.
Let’s all wait and see what happens in the coming weeks.