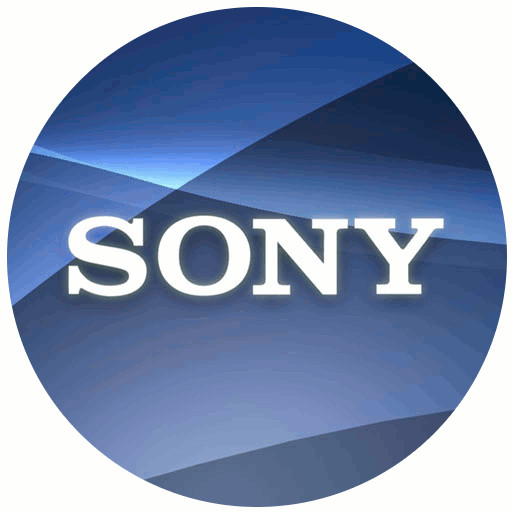 The world of gaming is going to be fun by the end of this month. As of June 28, 2017, two limited editions of the PlayStation 4 will be launched: the PS4 Gold and the PS4 Silver, in gold and silver version.

After the Jet Black and the Glacier White, Sony recently confirmed rumors that had been running for several weeks: two limited editions of its famous console, the PlayStation 4, in Gold and Silver versions, will be released on June 28, 2017, in Europe.

The PS4, gold for one, and silver for the other will only be available for a few months and a reduced number of copies will go on sale. The gold version which also comes with a hard drive size of 1TB will hit the market by the 9th of this month in the US. For now, the US game market won’t experience the silver version. The silver and gold versions will all be released in Europe each coming with 500GB of hard drive space.

The PS4 Gold and Silver will have a 500GB hard drive. In addition, it will be possible to buy separately matching controllers since the PS4 Gold and Silver will be accompanied by Dualshock 4 controllers in the same colors. However, Sony has not yet given any indication as to the selling price of these new consoles.
While the PS4 is experiencing a dazzling success with more than 60 million consoles sold according to Sony, this limited edition to the bling-bling pace should be enough to seduce gamers across the globe. Remember that these gamers spend an average of 7 hours per week on their consoles and use their PS4 to play of course, but also make use of the multimedia services of the console such as Netflix, Spotify, and YouTube

This is real gaming coming with more power considering the specs that is embedded in the new PS4. What would gamers around the globe do about this? I guess a lot of us would play till we lose our heads. Kudos to Sony.