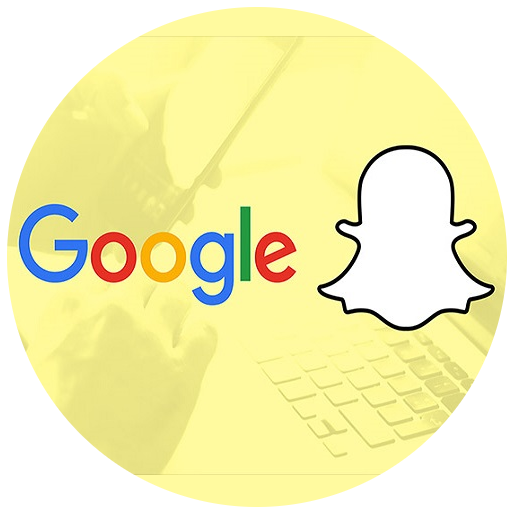 Snapchat understood that filters were one of the major attractions of social networks. Since its inception, the platform has continued to improve the panel of filter possibilities: custom filters, on-demand geofilters for advertising, and many others.

But for its latest invention, Snapchat, in partnership with Google, innovates by directly involving users in the filter creation process. At issue, a contest named #MyFutureMe whose goal is to create its own Snapchat filter. And what is more, it must be coded.

Presented in a post on the Google blog, the #MyFutureMe contest is aimed directly at young users of the social network, and especially at budding coders. Accompanied by a hashtag, the competition in question consists of creating its own geolocalized filter in order to propose it later to the two firms.

To enter the contest, you must be between 13 and 18 years old and obviously, it is better to master a few basics in code. Google created the Made With Code platform for the occasion, a platform on which participants will be hosted.

Then, it is necessary for participants to develop custom filters and accompany these filter creations with 100 words charged to explain the filter. Following this, Google and Snapchat will select 5 finalists who will be sent to the TEDWomen conference, which will be held in New Orleans.

On site, the finalists will be responsible for finalizing their work with the developers and engineers of both companies. The best filter will finally be presented to the CEO of Snap. Inc., Evan Spiegel, and added to the American library of app filters.

Users have until October 8th to propose their creation, and Snapchat will present the 5 finalists on October 16th.

An interesting educational choice from Google and Snapchat, both in pushing teens to create and in pushing them to learn how to code.