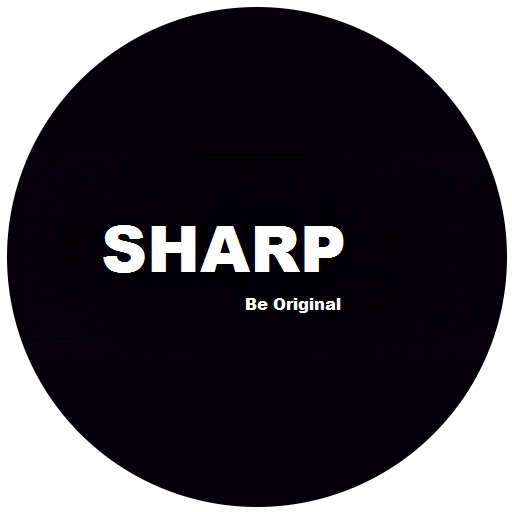 Borderless phones are becoming popular these days as all major phone companies including Samsung, LG, Xiaomi, and Google are all trying their best to produce smartphones that do not have borders. Sharp also intends to get rid of the edges of its phones. The manufacturer is indeed working on two bezel-less models.

The rumor started back in June this year when IT Observation, a Weibo user, first posted images of the release of the bezel-less, border-less smartphones from Sharp. But as we move towards the end of the year, it seems the Japanese giant is really bent on going completely border less.

There are rumors of a press conference on 17th of July to present two new smartphones : the FS8010 and the FS8016. The two new devices will be directly competing with other bezel-less phones already on the market.

Sharp will apparently be giving the screens small edges to help absorb any shocks . It would also be necessary to add some space at the top of the screen, that will be left to the front camera and the various usual sensors.

The devices are both rumored to come with 12MP pixel back cameras, maybe dual lens! And most probably an 8 MP front camera.

However, Sharp has not given more details and it is not known whether these phones will or will not be equipped with a fingerprint reader. We do not know the amount of RAM or on-board storage space, nor how much it will cost to get our hands on them.

To be able to answer all these questions, we will have to wait until the press conference. However, it should be remembered that Sharp has a habit of focusing on the Japanese market. In short, nothing says that these devices will be available outside of Japan soon.