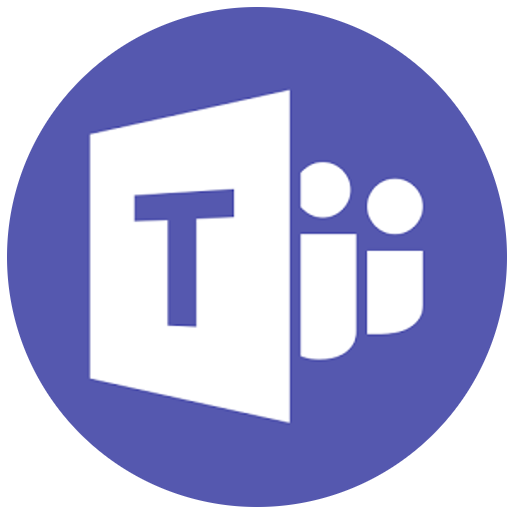 Microsoft intends to strengthen its position in its competition with Slack and will soon replace Skype for Business with Microsoft Teams. Microsoft is one of the most powerful brands in the world, and this move, if nothing at all, is surely going to be a pain in the ass for Slack and other similar services.

Launched in March 2017, Microsoft’s application, Teams, is intended to provide a service similar to what Slack offers, but to the users of the Office 365 suite. As the weeks pass, Microsoft has expanded its professional messaging to make it more accessible. The first move was to make its platform compatible with Trello, then after, it opened the Microsoft Office Store to applications dedicated to Microsoft Teams.
While on one side Atlassian decided to dump HipChat for the newly launched Stride, Slack on the other side decided to raise $250M and launched a translation of its application for several languages, it was necessary that Microsoft reacts in order to keep up with the competition.

However, this will be done in a rather unconventional way since the giant will kill Skype for Business to give way to Microsoft Teams. An idea that will most likely disrupt once again folks who are well accustomed to conversing with Skype. The latter having replaced another application in 2015 that was named Lync.

Microsoft will announce the switch to Teams coming mid-2018. In the meantime, companies can begin to make some changes, and the tech giant will also have time to bring many tools and new functionalities to its software.

Will companies switch to this new application?

Well, that will depend on how easy it is to switch from Skype for business to Teams. Microsoft will, therefore, have to ensure that transition isn’t a hurdle, so as to enable businesses and individuals to switch and enjoy seamless communication as was provided by skype.