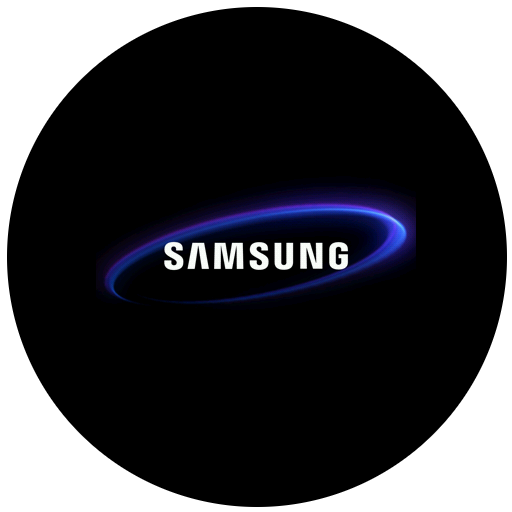 The Korean tech giant Samsung has decided to present its new smartphone this summer; the Galaxy J5 Pro. This phone is not bringing any new specs to the smartphone market as did the Samsung Galaxy S8 and S8+, but it is still a good product, in terms of value for money and normal smartphone specs.

For now, the smartphone atmosphere seems to be quiet as we look forward to the iPhone 8. We’ve passed the tumultuous stage of the Galaxy S8 series, the OnePlus and the Essential Phone from the man referred to as the father of Android.

The Galaxy J5 Pro is a smartphone that fits the entry-level customer, as well as those on a budget but still requiring a powerful and comparatively strong smartphone. A few weeks ago we brought to you Samsung’s J series, which is composed of the Galaxy J3, J5, and J7. Though this new launch is also in the J series, it’s a pro version of the J5 and thus offers the user more enhanced specs.

A look at the specs of the Galaxy J5 Pro

The Galaxy J5 Pro features a 5.2-inch AMOLED display capable of displaying a 1920 x 1080 resolution, integrated into a very attractive metal shell and a reinforced chassis.

It boasts an Exynos 7870 processor supported by a Mali-T830 MP2 graphics processor.

The J5 Pro comes with a 3 GB RAM and 32 GB of internal storage, obviously expandable via a MicroSD card, up to 256 GB.

The Korean giant decided to go with the same camera quality for both the front and rear cameras. Thus the back and front cameras all come with 13MP.

The phone has already hit the market in most of the Asian cities and it will surely make its way to the US market.

So wait patiently for it.