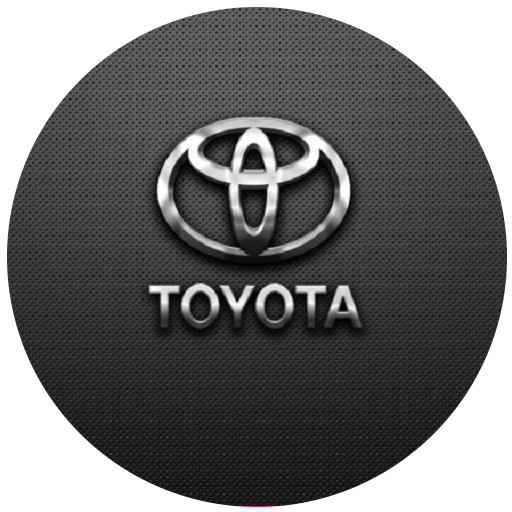 If my job is to be snatched away from me because of the invention of robots, I’ll gladly say that the robotic technology shouldn’t have been invented in the first place. But what can we do, innovation is inevitable, and when robots really take our jobs from us, we’ll surely find a way to survive. After all, those robots are our own inventions.

The robotic technological innovations and applications are being democratized as we evolve, giving way to new fields of research, such as Medicines, Agriculture, etc. Today, it is the Toyota car brand that presents its new robotic assistant, from the Romi Project.

Romulo Romy Carmago is a war veteran who got paralyzed by a gunshot to the neck in Afghanistan about 10 years ago, and who has since been dependent on  a wheelchair. Deprived of the majority of his physical abilities, Romy is therefore accompanied by his wife and son in his daily actions. The goal of Toyota’s robot is to accomplish the tasks that the veteran can no longer perform himself, in order to give him more autonomy and freedom, and the new device was tested by this man.

Thus, the home automation assistant was created to perform activities such as opening doors or bringing water for the the owner. QR codes are placed in strategic places in the house and act as an interface for the robot, which reads them to understand the action to be performed.

Some Features on Toyota’s Robot

Like Toyota, Hyundai is looking for solutions to help paralyzed patients to walk. They are working on a prototype similar to an exoskeleton armor, like the ones we see in sci-fi movies. Another objective is to enhance the “powers” of workers and to prevent injury for people who work with heavy loads.

It is certain that we will see robots in the form of assistants or aides such as that of Toyota and Hyundai in the near future, introducing a whole new industry parallel to autonomous cars and the likes.

In the long run, it is likely that this type of robots will become like a member of the family. Nobody knows if it will go as far as having a robot as a kind of step sibling. The future is hopeful and with the way technology is advancing, anything can happen.