Google researchers recently published an article declaring that they have achieved quantum supremacy.

What is quantum supremacy?

In 2012 the American theoretical physicist John Preskill first formulated the phrase in a publication. He later defined quantum supremacy as  “the point where quantum computers can do things that classical computers can’t, regardless of whether those tasks are useful.”

What does Google claim?

Sycamore is the name of Google’s 54 qubit quantum processor and the task was to find the randomness of a sequence of numbers.

“Our Sycamore processor takes about 200 seconds to sample one instance of a quantum circuit a million times—our benchmarks currently indicate that the equivalent task for a state-of-the-art classical supercomputer would take approximately 10,000 years.”

Who is challenging the claim?

IBM researchers wrote in a blog that the Oak Ridge supercomputer can solve the aforementioned problem in 2.5 days, opposing the 10,000 years claimed by the Google researchers. They are not challenging Google’s claimed achievements, rather its claim of achieving quantum supremacy.

It is fair to say that Google has made a big achievement in the field of quantum computing, nevertheless, it was bold to compare it the first rocket to reach space. William Oliver, an MIT physicist, compared it more to the Wright brother’s first flight, where they got a vehicle to fly but did not necessarily solve any pressing problems. 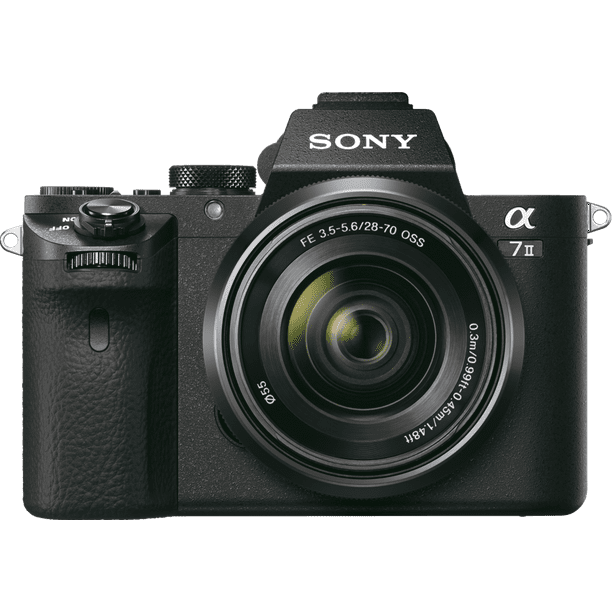 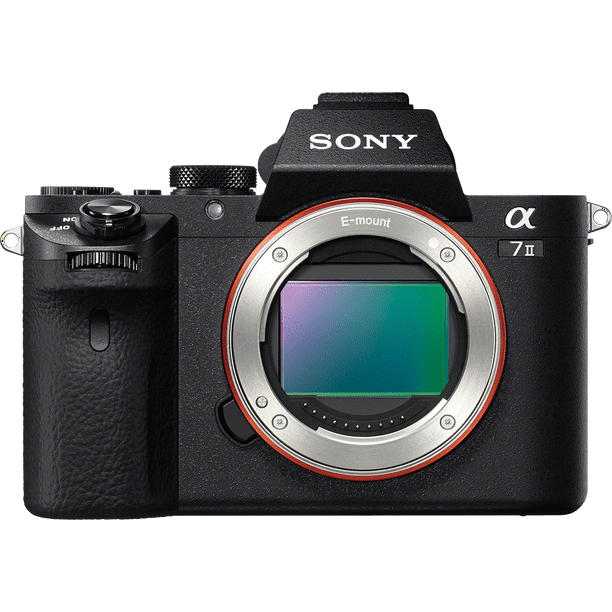 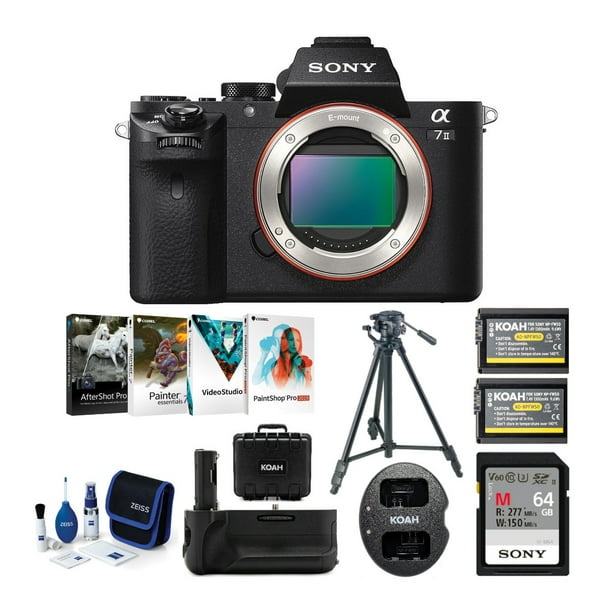 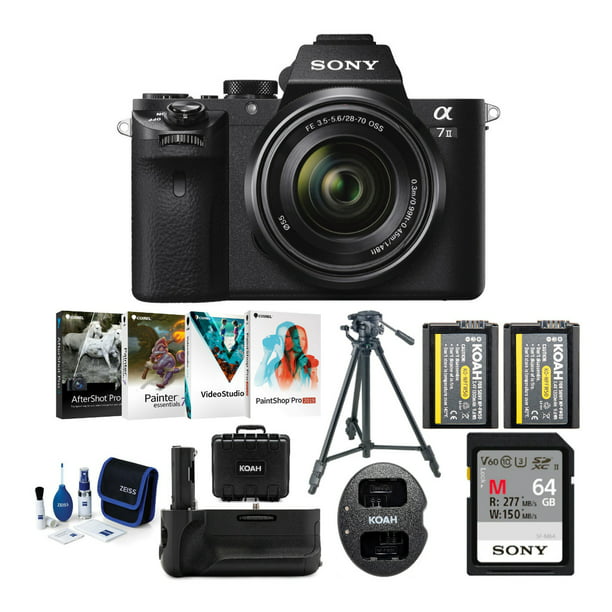 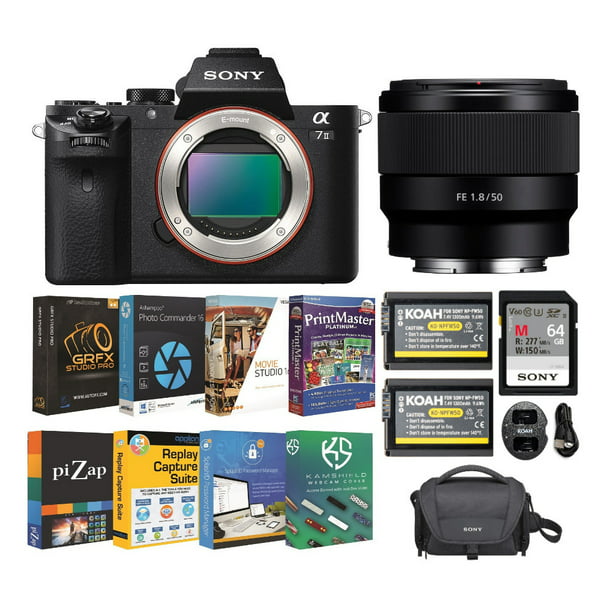