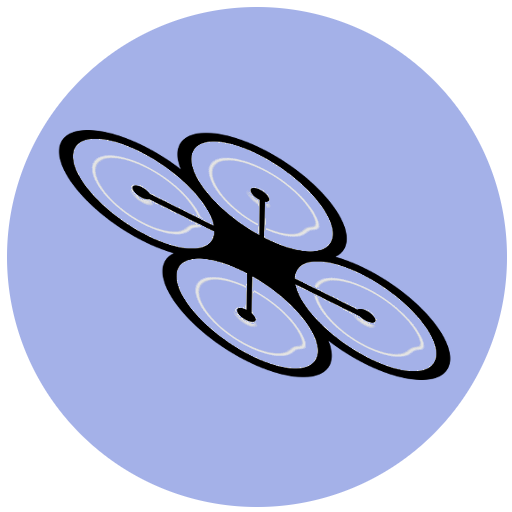 Researchers at the University of Pennsylvania have manufactured the world’s smallest drone with self-contained power. Piccolissimo is the size of a coin and less than 2.5 grams.
Deployed in a swarm, it could be very useful for agriculture, meteorological, environmental or … police surveillance.

The drone is simple, small but strong. With its tiny measurements, Piccolissimo is still a little big for an insect, but it marks a stage in smallness. Piccolissimo, with its 28 mm diameter, is the first autonomous drone of this size with a lithium polymer battery. Its inventors have also designed a larger declination, 39 millimeters in diameter, and managed by a remote control.

To fly and to move in the air, Piccolissimo is equipped with a propeller launched by an eccentric blade, turning in a clockwise direction at a speed of 800 rpm, whiles the frames turn in the other direction. The speed variations of the propeller and the chassis allow Piccolissimo to change directions at will. Sensors also allow it to be located during flight.

Piccolissimo costs very little to produce: its components are consumer electronics and its chassis is a simple 3D printing. Very robust, the mini-drone can also carry nearly one-third of its weight in payload, or nearly one gram. It can therefore be equipped with cameras or various sensors and accelerometers for very varied uses.

Its size and its autonomy enable its deployment in swarms, allowing it to cover a large territory. For agriculture, it could easily play the role of insect pollination of crops. With radiation sensors, it could also be used for reconnaissance in an irradiated or contaminated area. Its low cost makes it affordable for one-time use only. In the area of ​​security, its small size would make it a discrete ally of the police forces in urban areas. And for the vigilante of the new society, it will make an obeying companion.