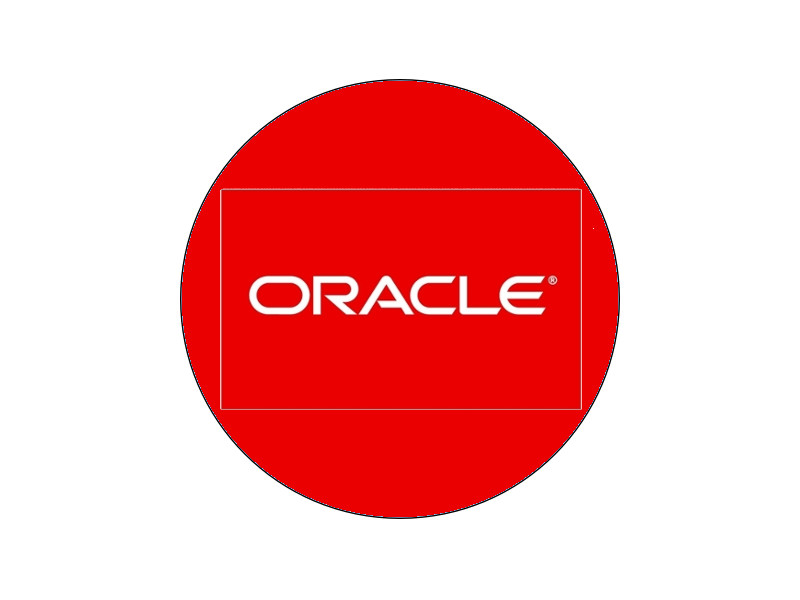 Oracle plans to raise a moat between itself and that of its competitors. The tech giant announced in the beginning of this week that it has come into an agreement to acquire digital advertising measurement firm Moat with the amount not disclosed yet.

Moat is to become a subsidiary, conducting business under the auspices of the Cloud Data section of Oracle.  Oracle, however, has declared that Moat is to continue working as an independent company. Moat is a company that has increased in performance and customer base by more than 100 percent for over one year now. It has equally helped top brands on brand safety, viewability, and non-human traffic. Acquiring Moat means that the Data Cloud of Oracle is more robust in providing cloud-based, full suite and measurement solutions for many brands in the future.

Moat, the New York-based company helps major companies including Google, Pinterest, and Facebook with analytics for measuring ads. Since these businesses rely mostly on advertisements for revenue, Moat is an important client in raising their ROI.

This means that Moat is coming to Oracle with an already existing client base. When added to the clients of Oracle, Moat’s previous clients will help raise Oracle’s status, and enable the company to better provide targeted advisements and measurements for its global clientele. Most importantly, will be “attention analytics” that will be added to Oracle. Attention Analytics deals with tools that aid webmasters see the pages or areas of a website that most of their visitors focus on.

The acquisition brings the total number of Oracle’s clientele to 600, 97 of these clients are US-based companies. It also brings in more robust analytics for clients, comprehensive cloud-oriented solutions, and an innovative means of digital advertising.

For some years now Oracle’s main objective has been geared towards aggressively growing its Data Cloud division. These acquisitions started a long time ago with Datalogix, BlueKai, and now Moat. With this move, Oracle is also on a path to competing against major players in the industry, including Salesforce, Nielson, Adobe, and IBM.

The digital advertisement’s market has grown tremendously in recent years. Advertisers are envisaging a spending budget of over $100 billion on digital advertisements by the year 2019. Though there have equally been some bottlenecks to this growth, the future is still bright and Oracle aims to be at the center of that future.