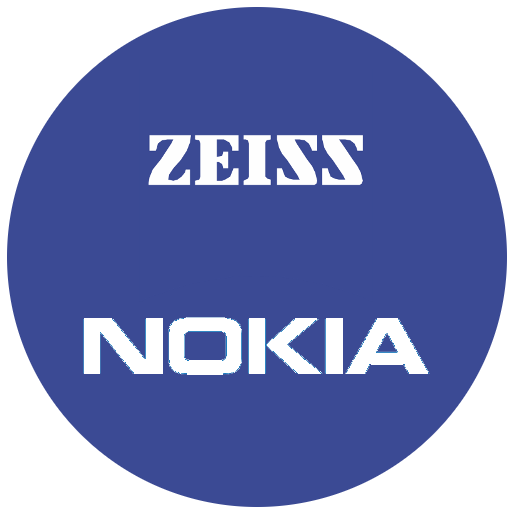 The brand “Carl Zeiss” will be back on Nokia phones soon. At the time when touch-enabled smartphones were gaining ground, Nokia was known for the autonomy and robustness of its mobiles. When the company later embraced smartphones completely, though it later suffered some market share and customer trust issues (by choosing the wrong operating system), it nonetheless also built up a good reputation with its camera quality.

For example, while smartphone cameras were only about ten megapixels, Nokia had launched, with Carl Zeiss, a Lumia 1020 with a camera of 41 megapixels. Thanks to this difference, the device distinguished itself from the competition, both for the characteristics and for the results obtained during the tests of cameras.

After reselling its mobile division to Microsoft, and then recovering the right to use its brand, Nokia is back on the mobile market. The company has signed a licensing agreement with HMD, enabling this entity to design, produce and sell Nokia-branded devices. And today, HMD announces a new partnership with Carl Zeiss.

In a statement, both parties said that this partnership is for smartphone cameras and that it will allow a return of the brand Carl Zeiss on Android-Powered Nokia devices, where smartphone imaging will be taken to the next level.

HMD has already released Nokia smartphones. But until now, it has been satisfied with the entry-level segments as well as the intermediate range.
According to some rumors, the next smartphone of the brand should also be a high-end. And the announcement of a new collaboration with Carl Zeiss (synonymous with quality) only affirms these rumors.

Moreover, in a statement published by CNET, HMD’s head of marketing, Pekka Rantala, suggests that the next Nokia could have a dual camera.

These two companies are expected to do deliver great work. Especially since the relationship between the two firms has existed for long. In HMD and Carl Zeiss’s joint release, it was also recalled that the two companies have already worked together on many products. And that their relationship is based on a shared passion for innovation and the desire to offer the best to the consumer.