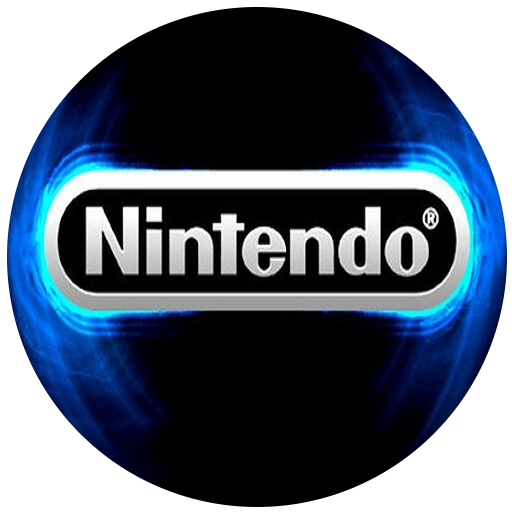 Animal Crossing, one of Nintendo’s star games, is set to land on smartphones at the end of November 2017. The Japanese firm is counting on the notoriety of the franchise and hopes for a commercial success.

A game with strong addictive potentials

After the release of the smartphone version of Super Mario Run, Nintendo is now adapting another of its flagship games to mobile. This time, it’s about the Animal Crossing saga, the game where a human character you drive finds himself among anthropomorphic animals, talks to them, helps them to arrange their living space and makes friends with them.

But this time, the action takes place in a campsite (hence the name of the game, Pocket Camp), and that is the place to be developed. At the beginning of the game, you only have access to an empty space without any furniture or equipment, it is up to you to inquire with the animals to know what their favorite furniture is and build it for them.

And since it’s a game, it will not be easy. First, you will need materials like wood. Once we have the materials, we go to Cyrus, the handyman, who takes care of working and making furniture.

Once an animal has visited you, he can come back to spend time at your campsite whenever he wants. This is the addictive aspect of the game: animals come and go at any time, not just where you choose to play.

And to add realism, Pocket Camp will take into account special periods with their attributes (Christmas, for example) will punctuate the game, in the form of updates.

Nintendo Prepares for the game.

For Nintendo, Animal Crossing: Pocket Camp promises to be a real cash machine: no less than 163 outfits and 299 different pieces of furniture will be on the program, each of which can be obtained in exchange for points you have acquired beforehand by rendering services to the characters of the game, or by simply making a payment.

The game will not be released until late November 2017, but a twitter account is already active. Created in the name of Isabelle, the character you will have to control during the game, it is used to familiarize future players with the product, so that they are ready when the game comes out. In the same vein, a YouTube video has even been put on the official Nintendo channel.