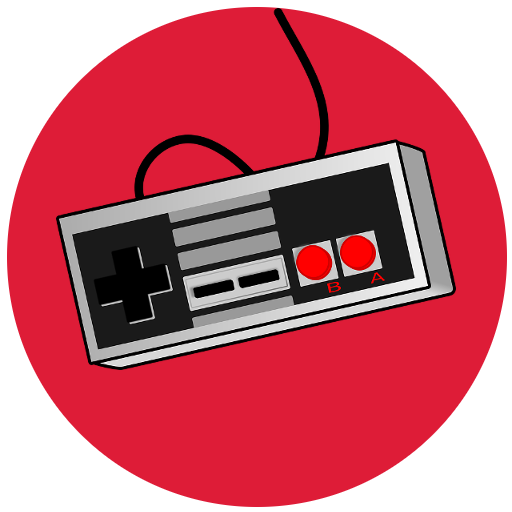 A recent brand deposit confirms the arrival of a Nintendo N64 Classic Mini which might be announced at the end of 2018.

At the end of last year, Nintendo launched its NES Classic Mini, a replica of its 8-bit console. A console that took advantage of thirty pre-installed games, all with a look similar to the NES, in Mini version though.

Against all odds, the console was so successful that many people did not get a chance to get their hands on the machine. To date, Nintendo has stopped production of the NES Classic Mini, making it scarcer than ever before, except on eBay of course at indecent rates.

Coming this September, Nintendo will repeat the experience by launching the Super Nintendo Classic Mini, the modern and mini replica of the 16-bit console. A console that will contain a total of 21 games (including the unreleased Starfox 2), with the biggest hits of its time, including the following:

On the stock side, Nintendo has promised to install more parts than the NES Classic Mini.

Obviously, for Nintendo, this “Classic Mini” trend is expected to continue in 2018, with the inevitable launch of a N64 Classic Mini. It now seems clear that Nintendo will be offering this N64 Mini, the group having recently registered a brand representing the Nintendo 64 controller which is identical to that of the NES Mini and SNES Mini before their officialization. In all likelihood, the N64 should be ready by fall 2018 for a launch in September the same year.

Which games will be featured on the N64 Classic Mini?

The N64 Classic Mini should obviously integrate the essentials of the company’s other consoles, starting with the two Zelda: Ocarina of Time and Majora’s Mask. One can also confirm without too much risk that Super Mario 64 will also be in the game, just like Mario Kart 64, Starfox , and Super Smash Bros.