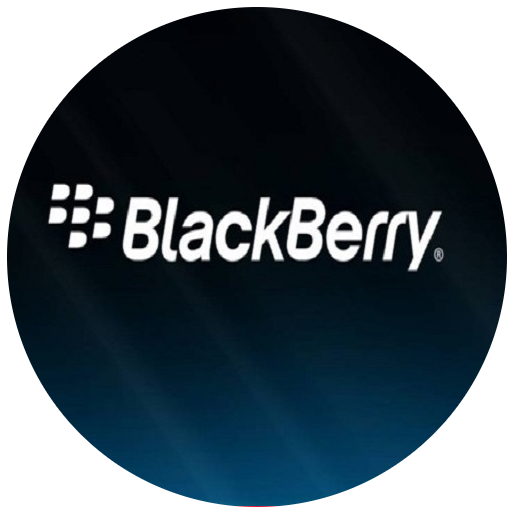 After the BlackBerry KEYONE, TCL introduces another Android smartphone. But this time there is no physical keyboard. While BlackBerry is showing good financial results as a service and software company, its partner TCL is still trying to find a place in the smartphone market – and that’s why it’s coming hard with this new introduction.

The BlackBerry brand is not dead even though the Canadian society has decided to focus on other sectors. Before leaving the smartphone market, it has already concluded licensing agreements, which allow partners like TCL to manufacture and sell “BlackBerry” mobile phones.

And after the BlackBerry KEYONE, TCL comes back today with a new Android smartphone: the BlackBerry Motion. The presentation of the latter was made Sunday 8th October 2017, in Dubai.

The first thing you notice is the lack of a physical keyboard, while it is almost a must for a true BlackBerry fan. Nevertheless, the other aspects of the design still remind us of the visual identity of the Canadian brand. And like all previous devices, the Motion BlackBerry phone is sold with all the software suite that BlackBerry users are used to.

A mid-range smartphone but with some power

On the design side, it will also be noted that TCL has nothing to do with trends of the moment, so there’s nothing like a bezel-less or borderless design, though it’s not a beast as well.

CHECK A SUMMARY OF THE SPECS IN THE IMAGES BELOW

The Motion is packed with a beast battery

But, the BlackBerry Motion could appeal to users who are interested in autonomy.

The Motion will initially be sold at the United Arab Emirates and will travel from this location to other parts of the world soon.