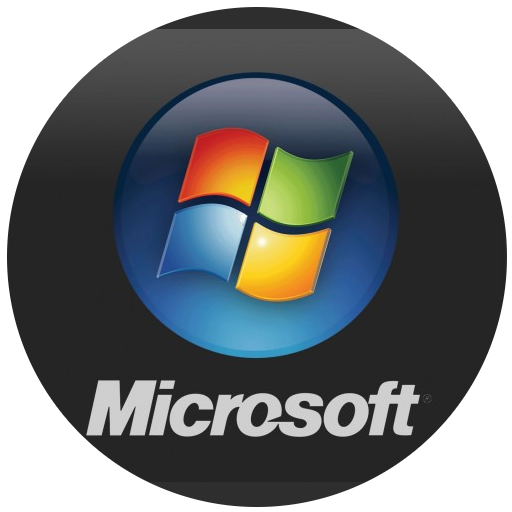 Microsoft is tweaking Cortana, its virtual assistant to become more interactive and seen in the daily lives of users. The tech giant is working on several alternatives so that everyone can use Cortana more easily, being simply more intuitive.

The possibilities for achieving this goal are many, but the two most logical reside either in the inclusion of Cortana in the search area of ​​Windows 10 so that it will be closer to the user’s searches with an alternative at hand. Or by creating access to Cortana in the Start menu or the systray bar (the Windows 10 system bar next to the clock) so that each user knows exactly how to access the virtual assistant at any time and can see notifications.

The general idea for Microsoft would be to build a man-machine interface considerably more interactive than before, so that Cortana more resembles, or becomes better than, its competitors, like the Google Assistant.

Microsoft doesn’t want to stop there and is also planning a new interface in the style of a conversation like the normal instant messaging or SMS, which will also use AI for better service provision. The idea seems to be a copy of Google’s Assistant, but this time with some more tweaks of its own. The ultimate goal of Microsoft is for Cortana to be seen as a “person” to whom we speak, in order to create a relationship of trust.

For now, it’s mainly rumored, but a number of them emanate from many sources (to name two: Thurrott and Windows Central), but Microsoft has not confirmed anything. On the other hand, on the new test version of Windows 10 unveiled on June 8, we could start to see some changes precisely at the level of Cortana, proof that Microsoft adjusts this aspect.