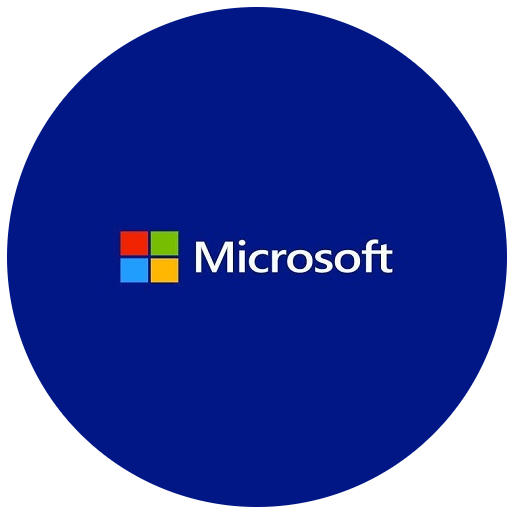 Everyone does not necessarily need a full version of the Windows 10 operating system and instead seeks simplicity and even lightness. It is in this perspective that Microsoft will be releasing the Windows 10 S.

Windows 10 S, the “S” can mean many things: “simple”, “secure” or “school”; because these are the best arguments in favor of this new version of the OS. This version will be aimed at families and students and more generally at entry level PCs for education.

The goal of Microsoft is to guarantee a greater sense of lightness in the OS for users, whiles ensuring a greater security. However, we must know that there will be a constraint. With Windows 10 S it will only be possible to install applications from the Windows Store. It looks like the main objective of Microsoft is to encourage the use of its app store. It’s also a chance to ensure more security, and decrease Window’s vulnerability to malicious programs and malware.

All software or applications will, therefore, have been scrupulously checked by Microsoft. At the moment, the tech company has not given any price tag, but we should know more when it comes out, hopefully at the beginning of the school year. This version was announced from the beginning of the year by Microsoft as a version intended for the educational sector. So other tech gurus can have guesses as to the general ecosystem of the upcoming OS.

Among the features of Windows 10 S, users will be able to start-up faster, better styling, and increased security against malware, instant session openings, and more. Microsoft’s strategy is to meet the growing success of ChromeOS and Chromebooks in schools and among the general public.

Several manufacturers, including Acer, Asus, Dell, Fujitsu, HP, Samsung, and Toshiba are already in tune and waiting anxiously on how this new OS can be integrated into their new devices.