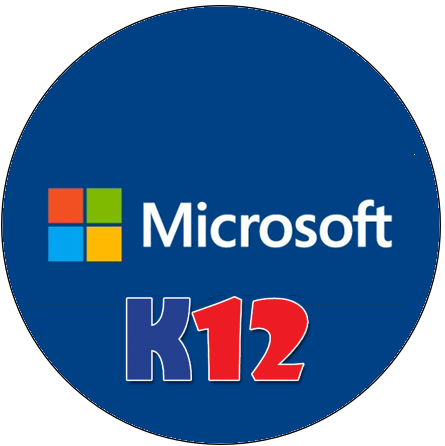 After recently losing their Operating System Crown to Android, Satya Nadella (Microsoft SEO) and Co. are not going to sit back and let the tech giant go down. They are planning to go to the roots, namely the kids, and invest in early brand loyalty.

Windows Central laid its hands on a document that is currently highlighting the performance, in terms of hardware, of the cloud-form of Windows 10, an operating system rumored to be unveiled at the big education conference taking place next month in New York. This operating system is pegged side to side with the Chromebook from Google.

This move, for Microsoft, is a no-brainer. The company seems to have grasped a major foot in the K-12 educational arena and would like to make a move as fast as possible. That market is currently dominated by the cloud-based Google offering.

Microsoft envisioned something spiky in this area during the late-00s, thanks to the vibrant, short boom of the netbook, which was a big aid for many educators to embrace and realize the importance and future prospects of a one-on-one invention for students, a thinking that changed course as tablets were invented. Over the years, however, Chromebook has been at the center stage of this K-12 educational industry. This might be because of the simplicity and student-focused design and software.

The educational device, if we could say about Microsoft is the Surface, though we can also obviously say that iPads have done an equally better job here, and seems to have gained a larger part of the market than the Surface, especially for those ready to pay a little higher, lovers of iOS.

Microsoft has registered its goals of going back to educational offerings at low costs. In January, the tech giant talked mainly about Intune for Education, which sends cloud-oriented management to the $189 Windows 10 that was mainly for schools. The upcoming event, which is to be held in May will surely be a ground where the company details the devices that are entering the k-12 market and possibly we’ll see how they can compete with the Chromebooks – in areas like cost, battery life, and wide scale management of the entire device.

Though Microsoft hasn’t enjoyed much luck in the field of education in this era, the demand for its new product entry might spark, especially with the popular production options available. Google has chalked a lot of success and progress with the G Suite, its cloud-based educational product, however, it seems cachet, especially among professionals, when it comes products like Office Suite from Microsoft.

Microsoft is fighting back for lost market share on all fronts, like the recently announced branded Galaxy S8. Though the future seems bright for the company, Microsoft will have to offer something better – price, battery life, quality, and user-experience (especially for the K-12 group) than just a Windows version of the Chromebook, if it really wants to reenter the market.