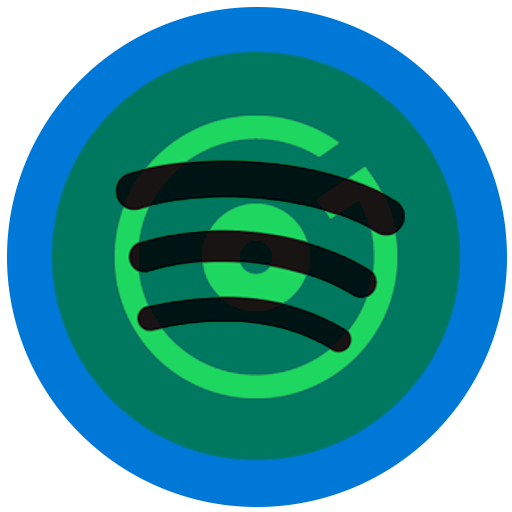 The tech giant Microsoft has decided to close Groove Music, its musical streaming service that never actually worked out. Users will not lose their playlists, however, they will be transferred to Spotify.

It seems the company followed the music trend with their streaming service but didn’t get to see it soar to the end. Nonetheless, Microsoft will at least have tried. But its music streaming service, Groove Music, has never really attracted public interest as competitors like Apple Music and Spotify are already everywhere, and users seem to enjoy the services that are being provided by those already existing ones.
The service is now finally coming to an end. Microsoft has made it clear that after December 31, 2017, the Groove Music application will no longer offer users the ability to broadcast, buy and download music,” Microsoft announced in a blog post.
On the other hand, the application will not disappear completely. On Windows 10, Groove Music can still be used as a player for the music that the user has on his hard drive. So for the meantime, it won’t say goodbye completely.

Microsoft has equally indicated that it will continue to invest in and to update Groove Music  – thus making it a good music player. In addition, the firm has made it clear that it won’t abandon the few people who use its subscription called Groove Music Pass.

They can transfer their playlists to Spotify (a guide is available here). The transition will take place in a few minutes and it’s simple and non-techy. And these users will also benefit from 60 days free trial for Spotify Premium.

The news should not surprise anyone given that Groove Music has never been very popular as a streaming music service. And compared Spotify and Apple Music, Microsoft has not sufficiently innovated in this field. Spotify currently has 60 million paying subscribers while Apple Music has 30 million subscribers.