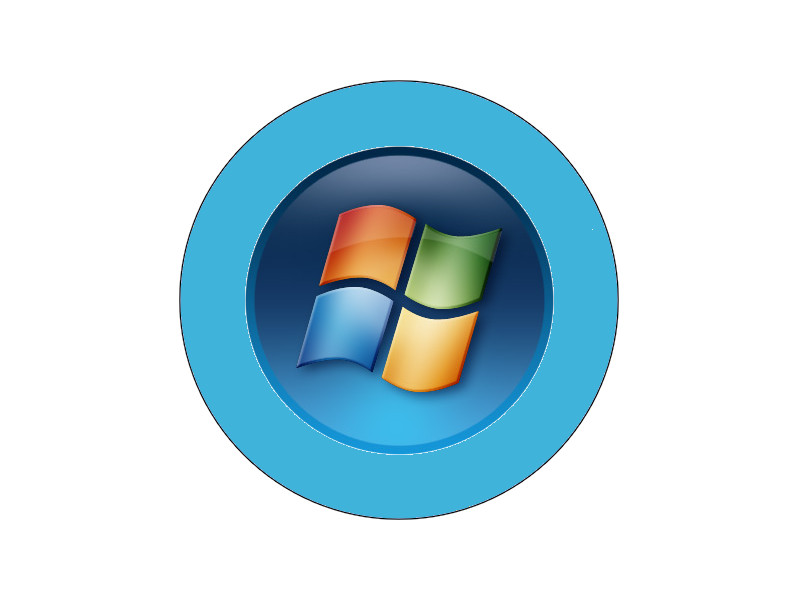 After over ten years of its existence, Microsoft is finally saying goodbye to Windows Vista. The 11th of April 2017, yesterday, marked the end of all kinds of support for Windows Vista – for you to remain secure, you will have to migrate to a new Window’s version. This move marks the death of an operating system that initially aroused a lot of criticisms during its launch.

A dream to re-invent Windows with Vista – not materialized

Dubbed Longhorn, Vista was initially thought to transform the entire Windows by bringing in a friendlier user interface and a new file system. The Development of the Longhorn got out of control, and Microsoft was compelled to quickly produce and ship a normal and stable Windows version during the development stage. Microsoft viewed Vista as one of their ambitious projects and was coming to the market with a new storage system, the WinFS.

Microsoft had initially wanted to make the file system to a big and easily searchable database, linked sets of data, and files that the system identified. Eventually, WinFS had to be terminated, however, Microsoft combined integrating parts of the SQL and WinFS.

The Aero Glass or Windows Aero was introduced by Vista, one that produces an overall different appearance by making the panels of Windows with blurred-bordered glass. Quick access widgets were located on the sidebar, a new search feature was made into the start menu, a feature that turned Window’s content into 3D views, and a better Windows’ atl+tab design, which were all not used.

That time, Vista seemed to had been focused largely on graphically intense designs and as such received widespread criticisms. The new user interface was incompatible with older hardware, puzzling “Vista Ready” stickers were introduced, and then Vista was now on a path to be called a resource hog. Vista’s introduction also met an era where notebooks were just emerging, and at a time many PC manufacturers preferred Linux-run Operating systems or Windows XP because Vista did not collaborate well with these notebooks.

Other issues with Vista were the protection given to Blu-ray discs by DRM and the prompts (User Account Controls) that worked during a normal Vista use. Finally, Windows decided to tweak their system because they were brought into a heated comparison of the Mac vs. Vista commercial. This also prompted Microsoft to come out with a commercial to tell potential Vista users that it wasn’t as bad as it’s being painted.

Though we might brand Vista with a whole lot of issues, it equally brought a lot of new things to Windows. Vista’s search interface was the foundation for subsequent marvels – Windows 7, Windows 8, and Windows 10. Some of the start menu features in Windows 10 today were drawn from Vista’s designs. Though Microsoft’s vision for Vista seemed to have failed, it used Vista’s designs, functionality, and excellent user interfaces to design future versions of Windows – we can say Vista was not a total failure as some would like to paint it.

Was it just Vista? No! Windows was at worst times

When Vista was introduced, Windows wasn’t in its good moments. Microsoft was obsessed with and arrogant in maintaining the monopoly it had with Windows, which made it loose the customer touch, which culminated in them missing the mobile era. Whiles Steve Jobs was busily introducing new user interfaces into the iPhone, what Steve Ballmer was doing was making a Vista mistake at Windows. And even spending so much money on promotion.

Windows Vista as an operating system truly showed Microsoft’s biggest mistakes. However, with Satya Nadella at the helm of affairs at Microsoft, it seems the software giant has caught hold of the customer and is now tweaking Windows 10 day in day out just to suit the customer.

Vista might be the foundation for the stunning new Windows versions since then, but it will still be mentioned together with operating system failures like Windows ME and in some case, Windows 8 as an additional Microsoft product that didn’t meet the good side of consumers.