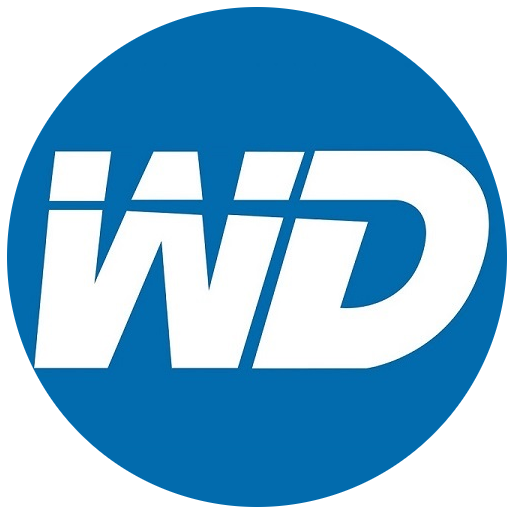 Until recently, computer enthusiasts were fascinated by 1TB hard drives. But Western Digital is bringing to the market a hard disk that can hold a data volume of 14 times higher!

A storage capacity of 14TB

The world’s first 14TB hard drive is offered by HGST (formerly Hitachi Global Storage Technology), a division of Western Digital that supplies hardware to PC manufacturers and data centers. Its storage capacity is 40% higher than that of its predecessor, which represents a major technological breakthrough.

But if this hard drive is unique, it’s not just because of its increased capacity. This is indeed the first hard drive to be filled with helium and not air. This gas reduces the friction between the movable elements and improves the transport of heat to its shell, thus allowing it to be evacuated more easily.

SMR, a revolutionary technology with limitations

For this hard drive, Western Digital has opted for Shingle Magnetic Recording (SMR) technology. Used in high capacity hard disks, it is different from the conventional process, where data is recorded strictly one after the other. The SMR, on the other hand, presupposes a non-linear writing: each batch of data encroaches on the previous one, thus reducing the place it occupies. This overlap represents a big step forward for users in search of maximum space.

But let’s all remember that technology also has its limitations. On an SMR disk, it is not possible to delete or modify information, as this act would inevitably damage the data in the immediate vicinity. This technology is therefore suitable for uses such as “writing once, reading only”. For households, this can be the storage of music or video content (family movies for example), but most of the use is obviously in the corporate world.

This hard drive will not be available to individuals directly. Western Digital will market it to professional customers (data center managers as well as large enterprises with their own IT infrastructures). For this reason, too, no price is publicly communicated for now.