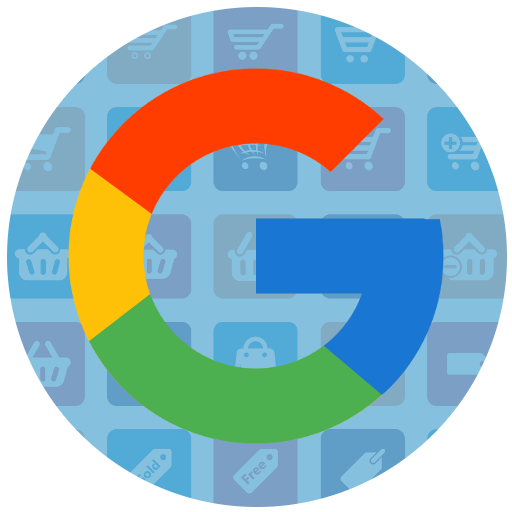 Google Pixel 2, Google Pixel XL 2, Google Home Mini, Google Pixelbook, Google Daydream View … While an official launch conference is due to take place on October 4th, leaks on the Internet have revealed almost everything you need to know about new Google devices.

Droid Life, a site dedicated to Android news, has managed to have access to photos and information about the prices of five products of Google that will be unveiled in two weeks during Google’s keynote.

We learn that the Google Pixel 2, built by HTC, will come with the following specs:

For the Google Pixel 2 XL, it is not known whether there will be any major differences between the normal size version and the large format, apart from the size of the screen of course.

For the first edition of the Google Pixel XL, both models were almost identical, but there may be some changes this year, as it is no longer HTC that is in charge of producing the device, but LG.

On the other hand, thanks to the photos revealed by Droid Life, we know that the Google Pixel 2 XL will be produced in two colors:

To counter the Amazon Echo Dot, Google decided to draw the Home Mini, a miniature version of the Google Home speaker. Droid Life has got hold of photos and information on the exclusive prices.

According to the site, the Google Home Mini will be tagged with the same price as the Echo Dot, namely 50 dollars. And according to the photos, we learn that the speaker will be available in three colors (black, pink and gray), four LEDs above and, as on Google Home, a removable fabric base.

But these are not the only surprises that Google has up its sleeve. Apparently the tech giant is planning to launch a new laptop, the Google Pixelbook, which could seriously compete with the likes of Microsoft’s Surface Book, since the device will have:

But this device is far from being given, especially when comparing the prices to other competing Chromebooks manufacturers. The Pixelbook is rumored to cost:

Finally, Google should unveil the new Daydream View virtual reality headsets: according to the photos unveiled by Droid Life, apart from some slight aesthetic changes, there is no major innovation compared to the old version of headsets. And yet, the new helmet would come at 100 dollars, 20 dollars more than the old model. An increase in price could be explained by the addition of new sensors on the controller.

We will have to wait until the conference on 4 October 2017, to get an idea of what Google really has in mind for us.