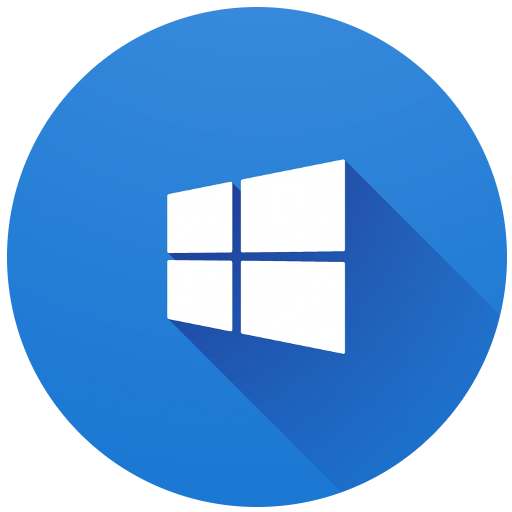 If you were really after a major and complete redesign, then I’m sorry you aren’t going to get that. Nevertheless, Microsoft has surely made major improvements that should add something in terms of performance and looks to the new surface pro. Let’s check them out.

The new Surface Pro that makes use of Core i5 and m3 7th generational chips are fanless. Maybe Microsoft has decided to do more work on noise. Even the core i7 model of the new surface which rather comes with a fan is equally not noisy.

There have been some improvements in screen resolution when compared to the previous surface pro. The new one comes with a very high screen resolution of 2735 x 1824 and a 267-pixel inch. This means that the New Surface Pro’s resolution is 50% higher than a MacBook of 12 Inches. The new display features were made possible as a result of Microsoft’s PixelSense Accelerator that is touted as a technology that makes precise and vibrant colors.

Major improvements have also been made to the Surface pen – coming in four different colors and sold separately from the Surface Pro. This time, the pen features 4,096 of pressure points and performs four times faster and more sensitive than the old Microsoft pen. This pen also features a 21-millisecond latency, and we can gladly conclude that it’s getting closer to providing users the same experience as in an analog pen on paper. Drawing will become more fun for the artists.

Lightness and thinness still remained with the new Surface Pro. It is 1.7 pounds light and 8.5 mm thin. – And will support LTE sometime later this 2017.

Right from battery life to screen resolution to pen sensitivity, the new Surface Pro is different, better, and more robust than the Surface 3.