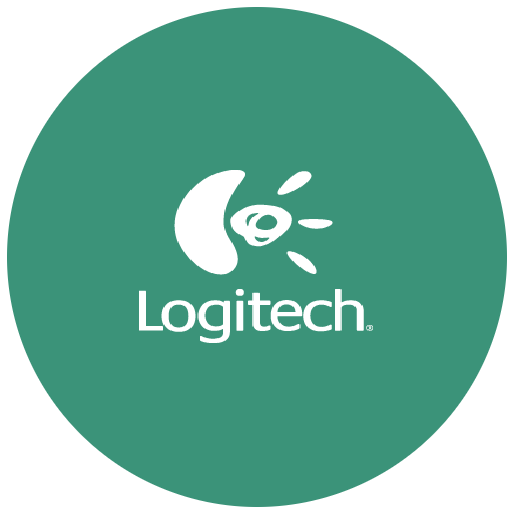 Pleased in the 90s, the trackball lost its place to the benefit of more sophisticated and easy to use mice. In 2017, Logitech decided to upgrade its trackball with the MX Ergo.

A big comeback for the trackball

Peripheral stars until the late 90s, trackballs have long had their enthusiasts, but the advent of more and more sophisticated trackpads and mice distanced the trackball from our offices and home desks. Some models could be found at Kensington, Microsoft or Logitech, but these models have not changed much in recent years- or maybe they were just there for show.

Logitech’s is almost a decade away from the trackball. It was the M570, released in 2010. Seven years later, Logitech decided to re-launch the trackball unveiling the MX Ergo, feminizing the word trackball, if I’m allowed to say.

Presented as Logitech’s first adjustable trackball, it features an adjustable hinge that allows a 0 to 20 degrees inclination. A novelty that will allow the MX Ergo to adapt to the user’s hand and improve the posture of the wrist. At Logitech, it is argued that MX Ergo “reduces muscle tension by 20% compared to a standard mouse.”

To recap, a trackball does not work in the same way as a mouse. Immobile and more imposing than a mouse, it has a “ball” that allows users to animate the cursor on the screen with the aid of their fingers, usually the thumb.

As a result, the wrist does not move and its use may be particularly advantageous for persons with a disability in the forearm or arm. Note that people with carpal tunnel syndrome may also be oriented towards vertical mice.

More power and technology to the trackball

In order to rekindle interest in this type of device, Logitech has decided to integrate its latest tracking technology. It allows faster and more precise navigation and activates on the fly via one of the 8 buttons that the MX Ergo includes. Logitech specifies that a LED light indicates when this precision mode is activated.

Its rechargeable battery offers a battery life of up to four months and the manufacturer says one minute of charging will take you for a full 24 hours.

After the keyboard Craft, a wireless model equipped with a wheel, Logitech continues to surprise us while trying to revive interest in trackballs.