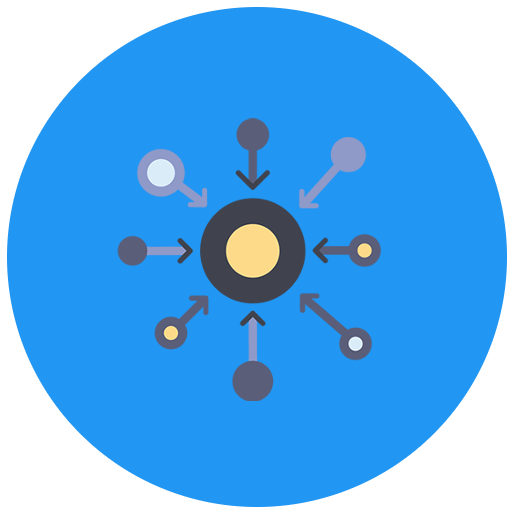 Since the popularization of the blockchain technology through Bitcoin, many organizations have leveraged the disruptive technology to create decentralized systems – IBM and Hyperledger for business processes, Microsoft for identity, and many other use cases. Lenovo is on its way to using blockchain-based systems for equally important things.

On Thursday, February 15, 2018, the United States Patent and Trademark Office (USPTO) released an application that showed that the Chinese tech giant is on its way to using the blockchain technology to verify the authenticity of physical documents.

What would this decentralized verification system do?

As a document verification system backed by the blockchain technology, the Lenovo setup will leverage digital signatures that are easy to be verified by any computer or any other machine. According to records, this application was first made in August 2016. The validating machine decodes the digital signature in question and generates information about a product, which is then compared with the physical features of the product in question.

According to Lenovo, this is a “security blockchain” that contains digital signatures, which are represented by blocks in the chain. The tech giant also makes it clear that its platform is a decentralized databank that stores data, timestamps the data, and thus prevents any future breaches or tampering. To make it clear, this is how the company describes the product:

“Using the security blockchain, anyone can validate that they have the current authentic physical document even if multiple paper copies exist and multiple people have made entries in the chain of medication. If any forgeries exist, they will show up as orphaned blocks in the chain. To validate a paper copy, a user of the electronic device takes a picture of the printed code on the physical document”.

Why a verification system

In the tech space, copying of product technology and design or architecture is rampant. The number of lawsuits that pass through international courts every year concerning patents, product idea theft, and design copying is just overwhelming. So how do we differentiate the Lenovo laptop made by the company itself and another one made by a different company but with Lenovo’s logo and design? How do we differentiate the junk from the genuine?

This decentralized validation system will help us solve these issues. According to Lenovo, customers would be able to validate the authenticity of a product by ensuring that the physical product matches the digital signature information.

If this patent is accepted, Lenovo would succeed in removing junk from genuine products.