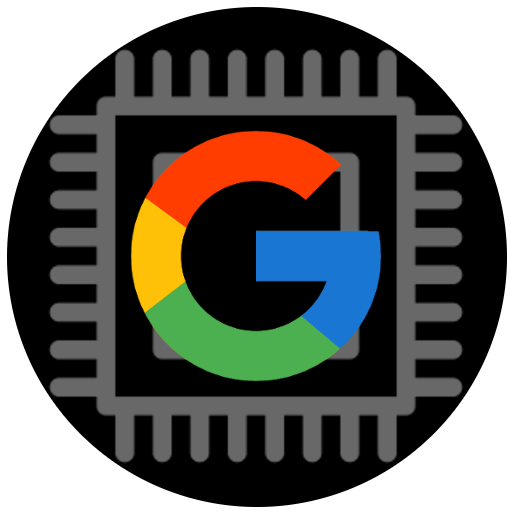 Google is gradually finding its way into the hardware market. When it comes to competition, Google has a few of them, including Apple, though the relationship is not direct. Whiles Google focuses more on software solutions, Apple, since its inception, has leaned towards hardware, whiles at the same time being the producer of the software that sits inside its devices.

Google has followed suit since the introduction of Android. While today, Google is making money mainly through advertising, the company is increasingly interested in hardware. This was taken to the next level when Google launched its Pixel phone series in 2016.

According to Variety, Google has just recruited one of Apple’s architects for the SoC, Manu Gulati. While using Qualcomm’s SoCs on its Pixel smartphones, the Mountain View (CA) firm could start producing and using its own components designed for its smartphone models and other devices.

As Variety recalls, Gulati joined Apple in 2009 and contributed to the design of the iPad, iPhone and Apple TV chips. Today he would be Lead SoC Architect at Google.

In any case, with more control over the components of its smartphone, Google would be in a position to better compete with the iPhone which Apple boasts that the software part and the hardware part are optimized for each other.

Meanwhile, rumors about the upcoming Pixel smartphones, which will be released this year, are more and more numerous. The most recent rumor is about the manufacturer. While last year Google collaborated with HTC, this year the XL model of its new range would be entirely manufactured by the manufacturer LG. Information that is of course, for now, to be taken with a grain of salt.